Here’s yet another data point on marijuana legalization from the Washington Post:

Respondents were near split on another issue that until recently was deemed untouchable in many parts of the coutry — marijuana legalization. Forty-six percent of all respondents said they supported legalizing “possession of small amounts for personal use,” with rates of support higher among men, among younger voters and among independents, a majority of whom supported legalization.

The Post also found that support for gay marriage and immigration reform had increased.  Here’s a guess: 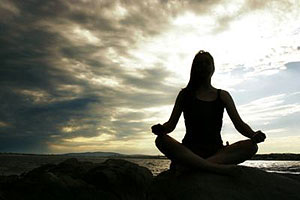 views on social issues have been moderating all along for the past eight years, but only some of that moderation has shown up in polls.  The presidency of George Bush and the domination of public discourse by triumphalist Republican narratives has acted sort of like a dike holding back the waters, but now, with Obama in office and conservatives demoralized and in disarray, the dike has been breached and public opinion is returning to its natural tendency to soften on social issues over time.  In the short term, though, we’ll see a sudden shift as public opinion catches up to its normal trend line.  It’s sort of like we’ve been holding our breath for eight straight years and now we’re finally, collectively, heaving a long-awaited sigh of relief.

On a related note, it’s good to see that the Obama administration today embraced common sense and simple justice by endorsing a plan to end the indefensible 100:1 sentencing disparity between crack and powder cocaine.  It’s about time.