The Wall Street Journal reports that big banks aren’t happy with the Obama administration’s plans to make trading of credit derivatives more transparent by putting them on a public exchange: 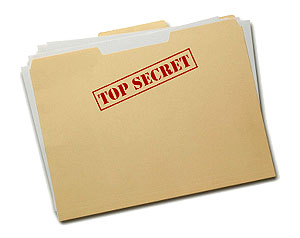 been outwardly supportive of greater regulatory oversight of the $684 trillion market. But behind the scenes, there has been hand-wringing over the details of certain proposals and discussions about how the industry can help shape the rules.

Potentially billions of dollars in revenue is at stake. An effort earlier this decade to improve transparency in the corporate-bond market ended up cutting bank fees by more than $1 billion in a year, according to some studies.

….For credit-default swaps, information about intraday trades and prices has long been controlled by a handful of large banks that handle most trades and earn bigger profits from every transaction they facilitate if prices aren’t easily accessible.

For example, credit-default swaps tied to bonds of companies such as General Electric Capital and Goldman Sachs typically have a pricing gap of 0.1 percentage point between the bid and offer price. That translates into a $40,000 margin for every $10 million in debt insured for five years. Greater price transparency could narrow that gap, lowering costs for buyers and sellers but reducing fees for banks.

That’s a sad story, isn’t it?  When you make trades public, suddenly banks find that they can’t rob their clients blind anymore.  Break out your violins, boys and girls.