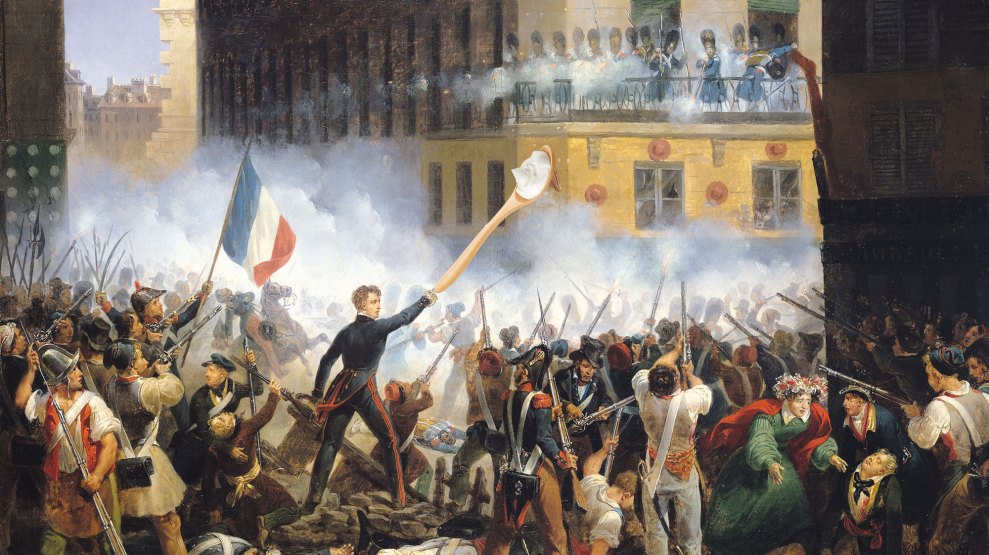 Editor’s note: This post was originally written both to earnestly respond to a Wired article and to make fun of a much-derided Bret Stephens New York Times column. But the pages that New York Times column were printed on are now crumpled up in the bottom of a trash can and eventually that trash can and the things contained within it, like the street on which it resides and the era in which it exists, will all become one-thousandth an inch of sediment for future alien archaeologists to discover. But the central point of this post will still be true: no one should force anyone else to eat mayonnaise.

I was walking through a train station reading Bret Stephens’ latest column when I spotted a very famous celebrity whose work I admire. He greeted me with condolences: “Sorry to hear about the mayonnaise.”

Had my experience already become part of the public conversation? Earlier that day I had ordered a sandwich from a fine and respected NY eatery whose food I admire. I asked the waiter to “hold the mayo,” but when my club sandwich arrived the turkey was blanketed with the appalling stuff I sent it back. The waiter apologized and a few minutes later brought me a pristine sandwich sans mayo.

I had barely time to swallow my first bite before I heard my fellow diners describing me as “a fucking idiot,” “the mayor of clowntown,” and “a total fart factory.” Their reactions were corroborated by my own sister, writing her hômage to mayo in Wired, who suggested I was a “hypocrite and a coward.” As the insults piled up into the hundreds, I couldn’t help but feel like I’d been cast in the role of Giles in some sort of gastronomic version of Arthur Miller’s The Crucible.

It’s upsetting to be in the center of this type of maelstrom, however meaningless and inconsequential, simply because I had the temerity to voice an anti-mayo opinion. It could not simply be that I do not like mayo and wanted a sandwich without mayo. I had to be a “delusional circus freak who actually loves mayo but thinks he doesn’t.” Nobody likes to be slandered by so-called “friends” at a restaurant. Nobody wants to be the next Sebastian, a former friend of ours whose social life was nearly destroyed in 2015 because of his single, injudicious complaint about aioli.

The result has been a self-silencing of much of America. According to data from Quartz, mayonnaise is the most popular condiment in the country. In 2013, people spent $2 billion on mayo, which translates to $6 of mayo per person. But numbers can be misleading. For instance, I purchased no mayo in 2013. That means someone else must have spent more than $6 on mayo. Who was it? I don’t know! I don’t need to know. I don’t think they should be sent to prison. But similarly, I and the millions of people like me should not be sent to the mayo prison.

The data confirms what everyone with eyes and ears and a brain knows from their gut: In the proverbial land of the free, people who order something and ask them to hold the mayo live in mortal fear that it will still have mayo on it. In the ivory towers of the foodie intelligentsia, it is inconceivable that someone would not like mayo.

If you’re of a certain persuasion, you might think this isn’t such a bad thing. Mayonnaise is but one tool in a chef’s toolbox, one arrow in the chef’s quiver, one color on the chef’s palette, or taste on the chef’s palate. Chefs should not be burdened with odious restrictions that would curtail their creativity. Up to a point, you aren’t wrong. Everyone has felt sympathy for the chef who has to accommodate the large group that comes in just before closing time and has 15 different insane food restrictions. Thinking before you order is always good practice. I accept this.

America has long since passed the point of “up to a point.” Six years ago, I was in a restaurant on Manhattan’s Upper West Side, and I ordered a BLT with no mayo. It arrived with mayo. I sent it back and when it returned it again had mayo on it. I couldn’t help but laugh! The waiter, mortified at first but warmed by my amusement, confided, “The chef really likes mayo.” When the third BLT finally had no mayonnaise, he whispered, “I hate mayo too.” I wonder now if in this current climate that friendly server whose candor I admired would be comfortable to make such an admission!

Reader, mayo wasn’t even listed as an ingredient on the menu.

I have told this story in towns and villages and train stations and airports and shipyards and bowling ball factories throughout this once great country and it resounds not because it is outrageous, but because it is predictable. Everyone knows that if you ask for something without mayo, there is a very real chance it will still have mayo on it. If it’s in a restaurant, you can at least send it back, but that is cold comfort for the person who orders something for delivery and finds it slathered in the devil’s condiment. “Well, you could just take a knife and swipe off the mayo,” friends advise. But it is too late! The mayo will be in the bread and it will have destroyed it. What about a potluck? Go to a potluck in any hamlet or shire from sea to once-shining sea and count how many dishes don’t have mayo. There will be mayo in the salads! Not just in tuna and chicken salads, but in salads with lettuce and cucumbers, ranch and thousand islands dressings, both of which are barely camouflaged mayonnaise.

I’m writing this column the day after July 4th, but the country I’m describing each year seems to feel less like the home of the brave and more like France, the home of mayonnaise. “Mayo was invented in France,” writes Emily Dreyfuss. “And when it emigrated with some French folks to America it landed first in Minnesota. And beyond its European provenance and its color, the other thing that makes mayonnaise the perfect signifier for whiteness is its ubiquity. White culture shrouds itself in a guise of mainstream-ness and attempts to be invisible; mayo is equally everywhere and nowhere.”

Today’s Jacobins don’t have the means but they do have the will. They dream of a world where everything has mayonnaise on it. Everything. What’s that sound? Is it the ice cream truck rolling down the street on this balmy summer day? Crack open your piggybanks, kids, because it only sells mayonnaise ice cream.

The Fourth of July is a date traditionally associated with mustard and hot dogs. Nobody today denies that there are some other things you can also put on hot dogs, take sauerkraut, or relish, or even chili. I, for one, celebrate the fact that I can enjoy such a classically American dish, not the mayo slathered one these latter-day Robespierres would prepare.