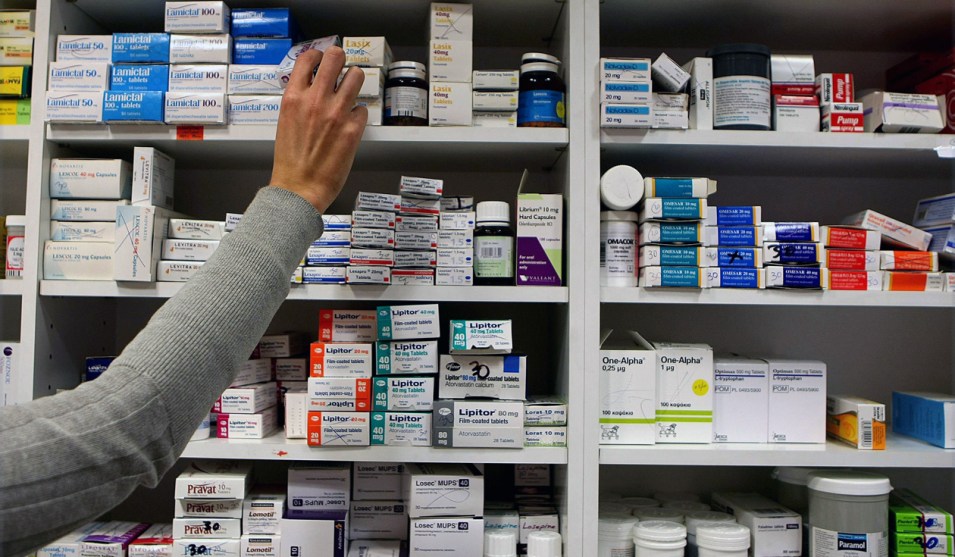 Every year, at least 2 million Americans get infected with bacteria that have evolved  to resist antibiotics, and at least 23,000 people die. Globally, resistant pathogens take 700,000 lives annually. Given this level of disease and death, you might think Big Pharma would be scrambling to come up with new antibiotics to cash in on the rising tide of resistance.

Think again. Last year, the World Health Organization warned that the pipeline of new drugs is “insufficient to mitigate the threat of antimicrobial resistance.” On Wednesday, the Swiss pharmaceutical giant Novartis announced it was shuttering its research efforts to discover new antibiotics, reports Endpoints News, a website that tracks R&D in the pharma and biotech industry.

In bailing on antibiotics, Novartis is following the lead of its Big Pharma peers, which have largely abandoned the search for new compounds to fight bacterial infections. The reason is related to profits. The most lucrative drugs target lingering conditions like rheumatoid arthritis and other autoimmune disorders. Doctors tend to prescribe antibiotics for relatively short period—meaning less sales for drug companies. Worse, unlike, say, a drug to treat high blood pressure, antibiotics are fragile—the more antibiotics are used, the more opportunity bacteria have to develop resistance, rendering the treatment ineffective.

No wonder that, in its 2017 report on the new antibiotics in development globally, the World Health Organization is so pessimistic. Most of the drugs in the pipeline are “modifications of existing antibiotic classes,” the WHO lamented, “They are only short term solutions as they usually cannot overcome multiple existing resistance mechanisms and do not control the growing number of pan-resistant pathogens.” Some novel non-antibiotic treatments that have shown promise in fighting stubborn infections, but they face regulatory hurdles, as Maryn McKenna explains in this recent Mother Jones feature.

Meanwhile, the US meat industry continues to be a massive user of antibiotics—including ones that are vital for human medicine. In a June 2018 report, the Natural Resources Defense Council found that “roughly 27.1 percent of medically important antibiotics are sold for pork production, compared to 27.6 percent sold for treating humans.”

And in a recent analysis of more than 47,000 federal government lab tests of bacteria on supermarket meat, Environmental Working Group found antibiotic resistant bacteria on 79 percent of ground turkey, 71 percent of pork chops, 62 percent of ground beef, and 36 percent of chicken parts. Learn how to properly wash your hands while cooking, people.