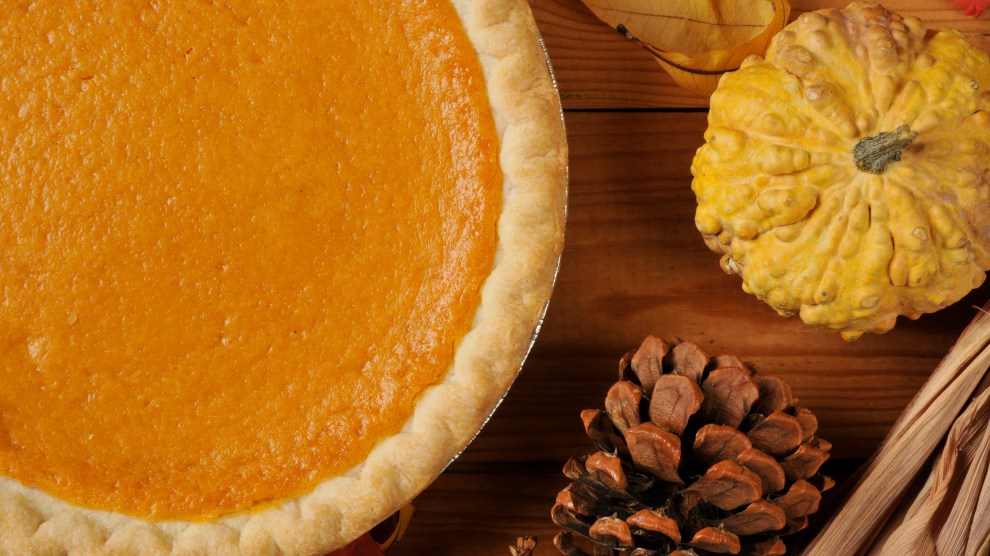 On our food politics podcast, Bite, guests like cookbook writer Samin Nosrat, Somali refugee Halimo Isaac, and comic W. Kamau Bell tell the stories behind what ends up on your plate. And, lucky us, these guests tend to be food lovers who know some great recipes. In time for holiday feasting, here are some of some of our favorites:

In her cookbook, Salt, Fat, Acid Heat, Samin Nosrat inspires a sense of culinary liberation that eschews formulaic recipes in favor of heartfelt stories, bits and pieces of science, and time-tested nuggets of kitchen wisdom. “Anyone can cook anything and make it delicious,” Nosrat asserts. Salt, Fat, Acid Heat teaches you to balance these four elements of flavor. Bite co-host Maddie Oatman caught up with Nosrat at her home in Berkeley for a cooking lesson and an experiment that puts the book’s fundamentals to the test. Here we share Nosrat’s recipe for silky sweet corn soup.

Listen to Episode 29. The interview with Samin Nosrat begins at 4:40.

Comedian W. Kamau Bell was disappointed when he first went to his wife’s family’s home for Thanksgiving and pumpkin pie was served up for dessert. “Pumpkin pie tastes like cinnamon-flavored dirt,” Bell said on Bite. It didn’t take long, he says, to convince his in-laws of the superiority of sweet potato pie—and now he’s in charge of making the dessert over the holidays. “I use Tanya Holland’s recipe—she is the owner of Brown Sugar Kitchen,” Bell said. “But I don’t make my own crust because I’m not a glutton for punishment.”

“My cooking has always been political,” Nigerian-born, US-based chef Tunde Wey wrote in 2016. “It began as an oppositional response to foodie culture, nauseatingly self-referential and boastful.” When Wey came on Bite to talk about the paradoxes of cooking while black, he also tantalized us with the fundamentals of Nigerian cuisine and left us hungry for his recipe for frejon, a black bean dish made with coconut milk. Frejon is meat- and dairy-free and commonly eaten by Catholics on Good Friday in various parts of the world.

Listen to Episode 10. The interview with Tunde Wey begins at 8:53.

It’s 4 p.m. and you’ve just found out that seven friends are coming over for dinner. You’re pressed for time and don’t have much in the way of ingredients, but you’re up for a challenge. Food writer and host of The Splendid Table Francis Lam shared this hack for smooth, rich tomato butter in under an hour. “If you make this stuff with good tomatoes, it’s unreal,” Lam said. “Making it on a sheet pan will save you time.” Here are Lam’s step-by-step instructions:

You might remember Donald Trump’s tasteless remarks regarding Mexican immigrants during the 2016 presidential debates or his outright name-calling of Hillary Clinton. We knew going into election night we’d need a few stiff drinks, so we asked San Francisco bartender Nicky Beyries of Foreign Cinema to create clever cocktails to help us get through it. Beyries came up with a refreshing drink using Thai basil leaves, fresh lemon juice, simple syrup, and basil vodka called The Nasty Woman. And Beyries’ spicy The Bad Hombre includes a hearty dose of mezcal with dry vermouth, Cointreau, orange bitters chipotle powder, garnished with an orange slice or a hot pepper.

Listen to Episode 18. The cocktail segment begins at 1:00.

After fleeing her home country of Somalia, Halimo Isaac spent 20 years living in a refugee camp in Kenya. There, she raised three of her six children and cooked up large batches of malawah, a slightly sweet Somali flatbread, to serve in a restaurant she opened within the camp. Earlier this year, Bite co-host Maddie Oatman had tea with Halimo to hear about her transition to Oakland, her concerns after Donald Trump’s refugee ban in January 2017, and learn her recipe for the perfect malawah.
Listen to Episode 24. The story on Halimo Isaac begins at 1:50.

For their cookbook Decolonize Your Diet, authors Luz Calvo and Catrióna Rueda Esquibel revisit pre-Hispanic cuisine to unearth ancient ingredients and create recipes to help counter diet-related maladies such as diabetes and obesity. Here is their recipe for sopa de milpa, a rich vegetarian soup showcasing creamy corn and the delicate blossoms from a squash plant. (Milpa is a sustainable crop-growing system used throughout Mesoamerica.) “You can really put whatever you happen to have growing in the garden into the soup as well,” Calvo told Bite.

Inspired by the ancient practice of drying meat for preservation, Sean Sherman, also known as the Sioux Chef, created this recipe for duck and wild rice pemmican. The appetizer is rich, satisfying, and surprisingly easy.  Listen to our conversation with Sherman about why more restaurants should put American Indian cuisine on their menus and his work at the Dakota Access Pipeline protest in 2016.

Listen to Episode 15. The interview with Sherman begins at 6:10.

The “She Persisted” Energy Bar, by Lentine Alexis

On January 21, 2017, more than 2.5 million people hit the streets for the Women’s March to protest the inauguration of Donald Trump. To keep energy up during event like this, we asked chef and blogger Lentine Alexis to devise a snack that would be great to slip in your pocket for extra nourishment. It’s full of seeds and doesn’t need baking. We call it the “She Persisted” energy bar.

Listen to Episode 26. The story on the She Persisted bar begins at 1:46.