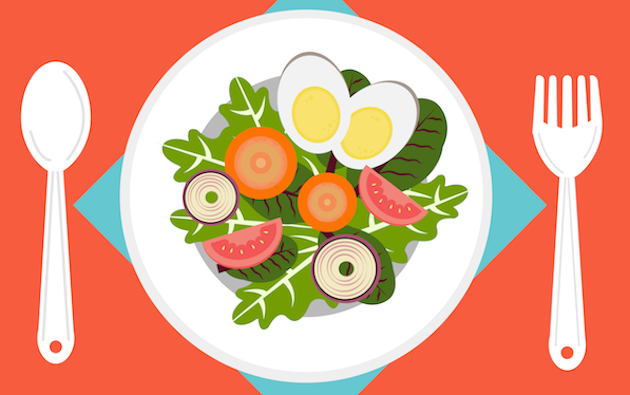 On Thursday, the Obama administration finally announced its new dietary guidelines—the government’s highly influential food rules that are updated every five years. The release comes after a year of heated argument over what should be included in the new rules and debate over the science used to create them.

Among the major items listed in the 2015-2020 guidelines is the government’s unprecedented recommendation to significantly limit the amount of added sugar to just 10 percent of one’s daily caloric intake.

Some studies estimate Americans consume up to 30 teaspoons of sugar every day.

As for Big Meat—which in October took a big hit with the World Health Organization’s bombshell study that concluded processed meats such as bacon and sausage cause cancer—the new guidelines played it safe, advising Americans to opt for leaner meats, as it has advised in the past.

Last year, as Mother Jones reported, the industry panicked when an advisory committee for the dietary guidelines recommended a reduction in red meat consumption and an increase in environmentally friendly foods.

Don’t think your diet has a ton of added sugar? Here are seven everyday snacks that have a surprising amount of it: