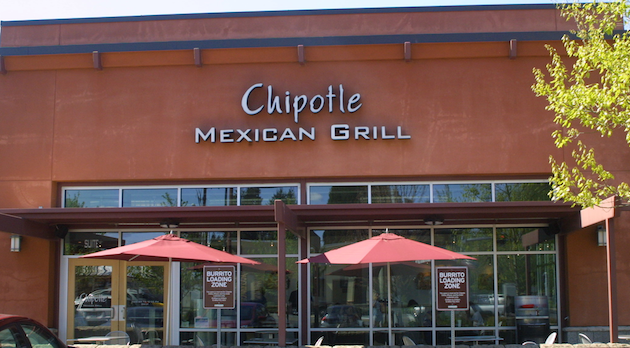 Its plummeting stock price wasn’t the only dismal year-end news for Chipotle in 2015.

The once hugely popular burrito chain revealed on Wednesday that the company was also served with a grand jury subpoena last month to investigate the nasty norovirus outbreak that started at a Simi Valley, California, restaurant in August.

That outbreak caused about 100 people to suffer gastrointestinal distress—with everything from diarrhea to vomiting.

According to a company memo released on Wednesday, Chipotle said the US Attorney’s Office for the Central District of California, along with the Federal Drug Administration’s criminal investigation’s office, has requested the company “produce a broad range of documents” related to the California incident. Chipotle said it intended to fully cooperate in the probe.

News of the subpoena comes on the heels of multiple similar outbreaks all linked to restaurants in the chain around the country, including an E. coli outbreak that affected more than 50 people in the Midwest and another norovirus outbreak that sickened 80 people in Boston.

In the same company memo, Chipotle said the company’s stocks were down a staggering 30 percent in December.

“Future sales trends may be significantly influenced by further developments,” the company added.

For more on burrito safety and how to avoid potential outbreaks, check out our helpful charts here.