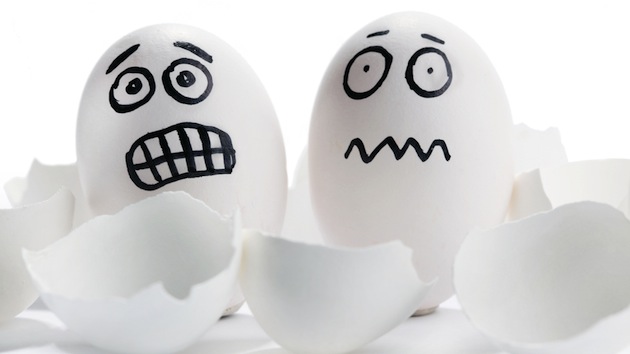 Retail egg prices have risen from an average of $1.22 per dozen in mid-May to $1.95 this week, the US Department of Agriculture reports. That’s a 60 percent jump in just a month—a reflection of the massive toll being exacted by an avian flu outbreak that has ripped through the Midwest’s egg-laying farms.

“Highly pathogenic” to birds, but so far not to people, the strain first turned up in Oregon in last December and has since rapidly moved east to Minnesota and Iowa. It has now killed or triggered the euthanasia of 47 million birds. I go into more detail on the outbreak here and here, and evolutionary biologist Rob Wallace of the Institute of Global Studies at the University of Minnesota gives his take here.

The flu’s spread is slowing as the weather warms up (flu viruses don’t thrive in the heat), but producers in the south, where the great bulk of US chicken is grown, fear an outbreak there this fall. Last week, North Carolina’s agriculture department announced the ban of poultry shows and public live bird sales, effective  Aug. 15 to Jan. 15, “due to the threat of highly pathogenic avian influenza.”