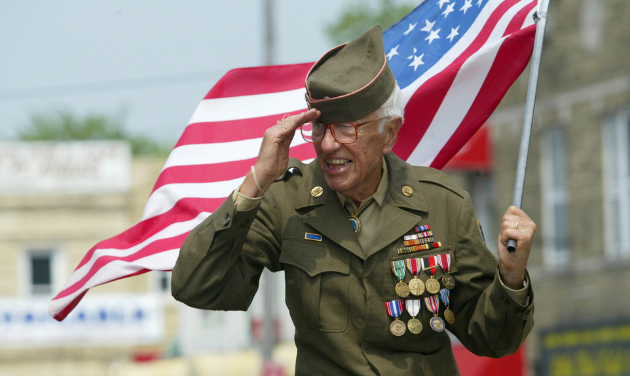 Republicans will salute America’s veterans Monday, while simultaneously trying to deny them benefits. In addition to reducing housing aid, and denying health care to vets, the GOP is also trying to remove thousands of vets from the food stamp program, known as the Supplemental Nutrition Assistance Program, or SNAP.

At least 900,000 veterans rely on SNAP. The House Republican version of the farm bill, the five-year piece of legislation that funds nutrition and agriculture provisions, would slash funding for the food stamps program by nearly $40 billion and boot 2.8 million people off the program next year. That includes 170,000 veterans, who would be removed through a provision in the bill that would eliminate food stamps eligibility for non-elderly jobless adults who can’t find work or an opening in a job training program. 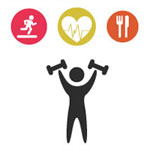 Veterans returning home from service have more trouble finding work than other folks, and rely more heavily on the food stamp program. The unemployment rate for recent veterans—those who have served in the past decade—is about 10 percent, almost 3 points above the national unemployment rate. War-related disabilities are one reason why. About a quarter of recent veterans reported service-related disabilities in 2011. Households that have a disabled veteran who is unable to work are twice as likely to lack access to sufficient food than households without a disabled service member, according to the nonprofit Center on Budget and Policy Priorities.

This month, SNAP funding was reduced by $5 billion as extra stimulus money for the program expired. While the Senate will never approve the $40 billion in further cuts to the food stamps program that House Republicans want, deeper cuts are pretty much inevitable. The two chambers are in the middle of negotiating a final version of the farm bill, which will contain food stamp reductions somewhere in between the $4 billion level the Senate wants and the level the Republicans want.

Whatever the final number, veterans will likely feel the pinch.