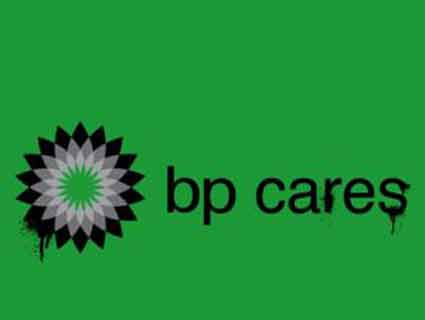 Two years after the capping of BP’s blown Macondo well, effects of the vast spill linger in the Gulf of Mexico. In a study released in April, scientists found heightened levels of heavy metals in the shells, gills, and muscle tissue of Gulf oysters, correlated with the spill. Another study found that BP’s errant oil accelerated the loss of marshlands along the Gulf—a devastating blow to coastal ecosystems. Yet a third study found drastic changes in the microbiota that live between grains of sand along beaches, which could entail lasting negative impacts at the base of the Gulf’s food chain.

In short, through its bungling and short-sightedness, BP delivered a mammoth and enduring insult to the Gulf of Mexico and the communities and ecosystems clustered along it. Our nation’s greatest regional culinary culture is not the least among the spill’s victims. Rooted in precisely the body of water BP polluted, Gulf cuisine endures in its glory but can ultimately only be as healthy as the ecosystems that sustain it.

Which is why I find this news item unspeakably sad:

Eight Louisiana and Gulf Coast chefs—including John Folse and Galatoire’s executive chef Michael Sichel—are on their way to London. BP will send them to the 2012 Olympic Games host city to fill it with a “dash of spice.”

These chefs may think they’re leveraging BP’s cash to promote their region on a grand stage. “We wanted to feature the Gulf Coast on an international stage,” BP director of Gulf coast media communications Ray Melick told the Montgomery Advertiser. “This was a good opportunity to bring these chefs’ seafood flavors to that stage, reminding everyone that the Gulf Coast is alive and well, and that the seafood is the most-tested and best-tasting anywhere.” That last bit describes the real message BP is hiring Gulf chefs to convey: Everything’s fine in the post-spill Gulf; the 2010 spill and any ill effects from it are dead and gone.

But as Mississippi’s most famous novelist once wrote, “The past isn’t dead; it’s not even past.”