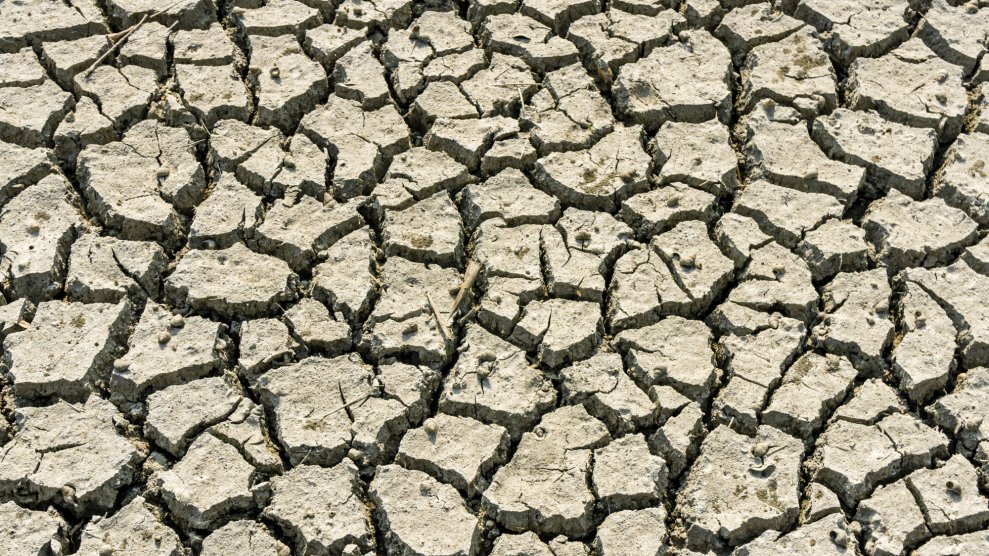 The Earth is far more alive than previously thought, according to “deep life” studies that reveal a rich ecosystem beneath our feet that is almost twice the size of that found in all the world’s oceans.

Despite extreme heat, no light, minuscule nutrition and intense pressure, scientists estimate this subterranean biosphere is teeming with between 15 billion and 23 billion tons of micro-organisms, hundreds of times the combined weight of every human on the planet. Researchers at the Deep Carbon Observatory say the diversity of underworld species bears comparison to the Amazon or the Galápagos Islands, but unlike those places the environment is still largely pristine because people have yet to probe most of the subsurface.

“It’s like finding a whole new reservoir of life on Earth,” said Karen Lloyd, an associate professor at the University of Tennessee in Knoxville. “We are discovering new types of life all the time. So much of life is within the Earth rather than on top of it.”

The team combines 1,200 scientists from 52 countries in disciplines ranging from geology and microbiology to chemistry and physics. A year before the conclusion of their 10-year study, they will present an amalgamation of findings to date before the American Geophysical Union’s annual meeting opens this week.

Samples were taken from boreholes more than 5km deep and undersea drilling sites to construct models of the ecosystem and estimate how much living carbon it might contain.

The results suggest 70% of Earth’s bacteria and archaea exist in the subsurface, including barbed Altiarchaeales that live in sulphuric springs and Geogemma barossii, a single-celled organism found at 121C hydrothermal vents at the bottom of the sea.

One organism found 2.5km below the surface has been buried for millions of years and may not rely at all on energy from the sun. Instead, the methanogen has found a way to create methane in this low energy environment, which it may not use to reproduce or divide, but to replace or repair broken parts.

Lloyd said: “The strangest thing for me is that some organisms can exist for millennia. They are metabolically active but in stasis, with less energy than we thought possible of supporting life.”

Rick Colwell, a microbial ecologist at Oregon State University, said the timescales of subterranean life were completely different. Some microorganisms have been alive for thousands of years, barely moving except with shifts in the tectonic plates, earthquakes or eruptions.

Underworld biospheres vary depending on geology and geography. Their combined size is estimated to be more than 2bn cubic kilometres, but this could be expanded further in the future.

The researchers said their discoveries were made possible by two technical advances: drills that can penetrate far deeper below the Earth’s crust, and improvements in microscopes that allow life to be detected at increasingly minute levels.

The scientists have been trying to find a lower limit beyond which life cannot exist, but the deeper they dig the more life they find. There is a temperature maximum – currently 122C – but the researchers believe this record will be broken if they keep exploring and developing more sophisticated instruments.

Mysteries remain, including whether life colonises up from the depths or down from the surface, how the microbes interact with chemical processes, and what this might reveal about how life and the Earth co-evolved.

The scientists say some findings enter the realm of philosophy and exobiology – the study of extraterrestrial life.

Robert Hazen, a mineralogist at the Carnegie Institution for Science, said: “We must ask ourselves: if life on Earth can be this different from what experience has led us to expect, then what strangeness might await as we probe for life on other worlds?”