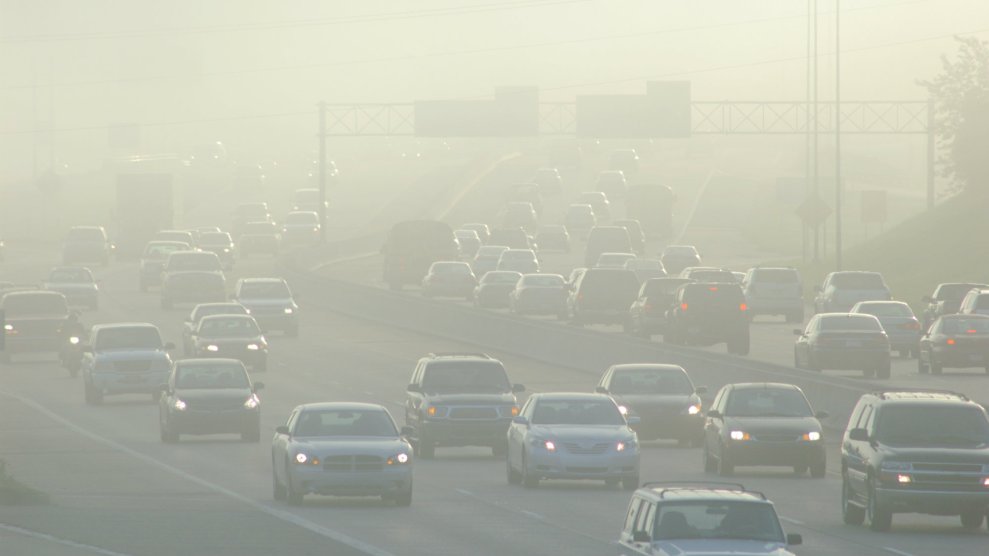 More than 3 million people worldwide die prematurely every year because of air pollution—most from cardiovascular diseases, respiratory illnesses, and lung cancer. In the United States, the Clean Air Act was signed into law in 1970 to regulate air pollution and create air quality standards that protect human health. But according to a new study in the Journal of the American Medical Association, for some Americans, especially those aged 65 and older, those standards may be inadequate.

“We found that the mortality rate increases almost linearly as air pollution increases,” Francesca Dominici, senior author of the study and co-director of the Harvard Data Science Initiative, said in a press release.

Researchers studied more than 22 million deaths among Medicare recipients—the federal health insurance program for Americans aged 65 and up—from 2000 to 2012. In reviewing data from the US Centers for Medicare and Medicaid Services and comparing it with air pollution data in zip codes where individuals died, they found a direct correlation between higher mortality rates and higher levels of fine inhalable matter known as (PM2.5), small particles that can be made up of hundreds different chemicals that can be emitted from cars or from construction sites, and ozone, a harmful gas.

The authors of the study also found that certain subgroups—people of color, women, and individuals eligible for Medicaid, a government health insurance program for low-income people—were at an even higher risk when exposed to PM2.5.

The increased rate of death linked with fine inhalable particles was three times higher for poor people than those who don’t qualify for Medicaid. Women and racial minorities’ mortality risk was 25 percent higher than their male and white counterparts. The researchers suggest that poverty, unhealthy lifestyle, and poor access to healthcare could explain these disparities.

The authors of the study stressed that they were unable to find evidence of safe levels of exposure ozone or PM2.5. “Any level of air pollution,” Dominici said, “no matter how low, is harmful to human health.”