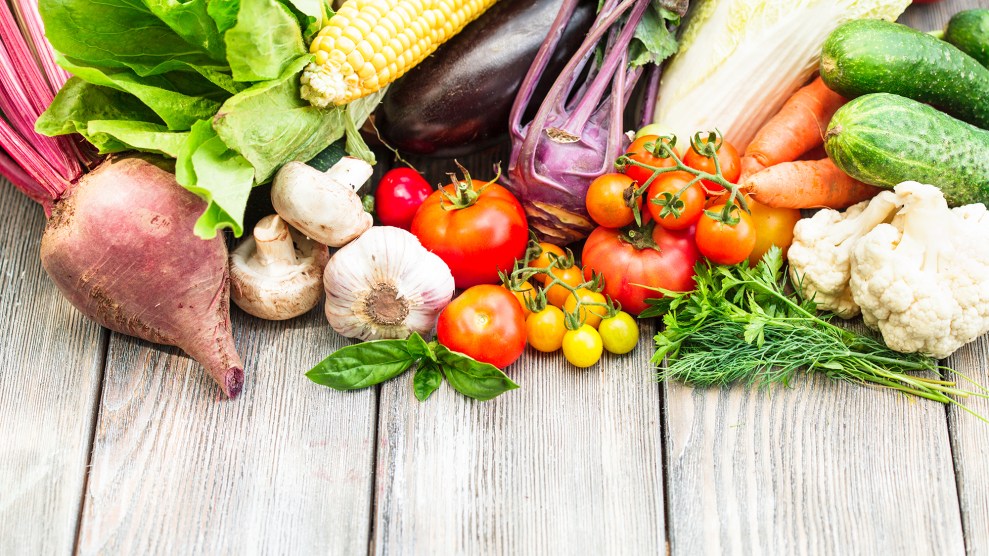 Dan Barber seems like he’d be a champion of the farm-to-table movement. His Manhattan culinary temple Blue Hill rose to acclaim on the great local-ingredients wave that has dominated high-end US cuisine over the past 25 years; and more than a decade ago, he plunked down another Blue Hill outpost on a diversified organic farm called Stone Barns just outside of New York City. And he has emerged as a withering opponent of Big Ag, in New York Times op-eds and his 2015 book The Third Plate.

That’s why it’s jarring to hear him make the case that farm-to-table as we know it is severely limited. He says it allows chefs and home cooks to “cherry pick” the best produce of the region’s farms, leaving  growers without a robust market for what he calls a “whole host of soil-building crops of that are interesting and delicious,” like buckwheat, barley, and millet. He argues that the world’s great cuisines all emerged from a region’s cooks helping farmers find a market for all of a farm’s production, not just its fancy tomatoes or salad greens. “We in America don’t have that depth of of knowledge and understanding, because we were never forced into those negotiations, because we were always so rich in land and soil,” he says.

Mexican cuisine, for example, is largely rooted in the milpa, a kind of subsistence garden patch that predates Spanish contact. In addition to corn for tortillas, traditional milpas grow squash and beans of many varieties, avocados, melon, tomatoes, chile peppers, sweet potato, jicama, amaranth, and a medicinal herb called mucana, claims journalist Charles C. Mann in his 2005 book 1491: New Revelations of the Americas Before Columbus. The milpa system generated an ecologically and nutritionally robust—and absolutely delicious—way of eating.

In this episode of Bite, I got Barber going about his unconventional beef with farm-to-table, including the epiphany that changed his mind about the topic. I also picked up his advice to home cooks for avoiding food waste—the topic of the new documentary he appears in, Wasted, produced by Anthony Bourdain, which is now streaming on a variety of platforms.