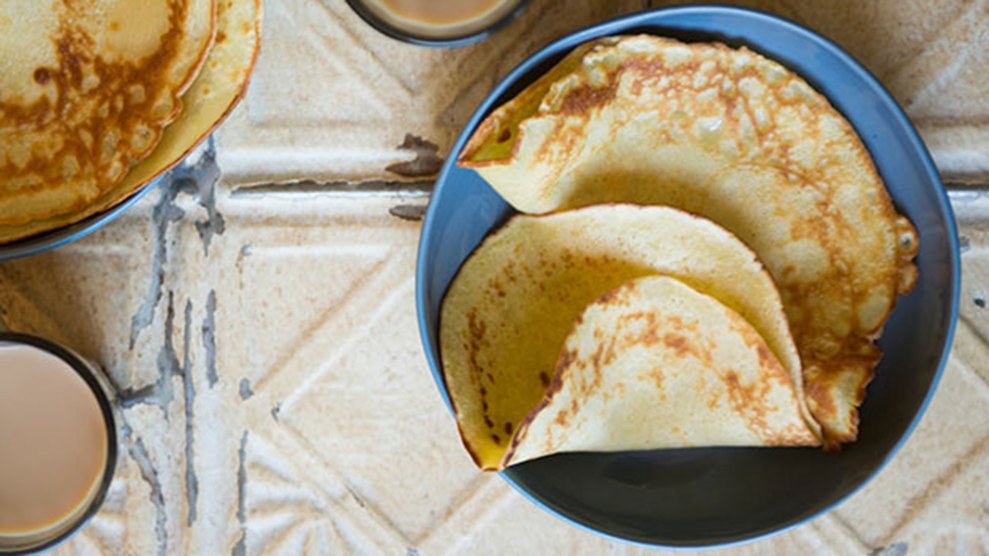 When Halimo Isaac arrived in Oakland, California, with her three daughters in 2012, American food smelled so weird to her she couldn’t stomach it for the first week. When she went to make the spiced milky tea that her family drinks daily, there was another problem, her daughter Fatuma Hussein tells me: “We didn’t know this kind of stove, how to turn it on and off.” Up until this point in their lives, they had always heated water with coals from a fire. But after these small hiccups, the mother of six soon set to work making the Somali food her family was accustomed to, including malawah, a paper-thin pancake eaten with tea in the morning.

Halimo’s malawah recipe has traveled with her through the many disparate stages of her life. Raised by nomadic herders in Somalia, she fled the country’s brutal civil war with her three sons in the early 1990s and landed in Kenya’s Dadaab, the world’s largest refugee camp and home to about 260,000 Somali refugees. (Last year, the Kenyan government ordered a closure of the camp because of security concerns, but the country’s high court blocked the order on Thursday, ruling that it would amount to an “act of group persecution.”)

Halimo could mix up these quick pancakes using some of the rations the World Food Program distributed to refugees: flour, salt, and oil.

Like many of Dadaab’s inhabitants, Halimo spent more than 20 years in the camp, carving out as normal of a life as she could. She gave birth to three more daughters; the oldest, Fatuma, spent the first 14 years of her life there. “Our life was kind of stable,” Fatuma remembers, “even though it was kind of rough, yeah.” To help support these kids, Halimo opened a restaurant, called “Halimo’s,” serving breakfast, lunch, and dinner—though it was tea time that drew the most customers, about 40 or 50 a day.

“Everybody loved the restaurant because my mom used to help out poor people who came at that time who didn’t have enough money,” Fatuma says. Halimo’s customers enjoyed dunking her crisp malawah in their breakfast tea. She could mix up these quick pancakes using some of the rations the World Food Program distributed to refugees: flour, salt, and oil. Then she’d buy eggs, sugar, and milk in the early morning at a local store, and pay back the store for the ingredients once she’d sold her day’s batch.

Now that she’s in Oakland, Halimo still makes malawah several times a week. “We cook it when we don’t have time to cook other things,” Fatuma says. The 19-year-old is busy these days studying for a college degree in health sciences. Cooking Somali foods like this one, she says, “reminds us of our life back there; that’s the food we grew up with.” 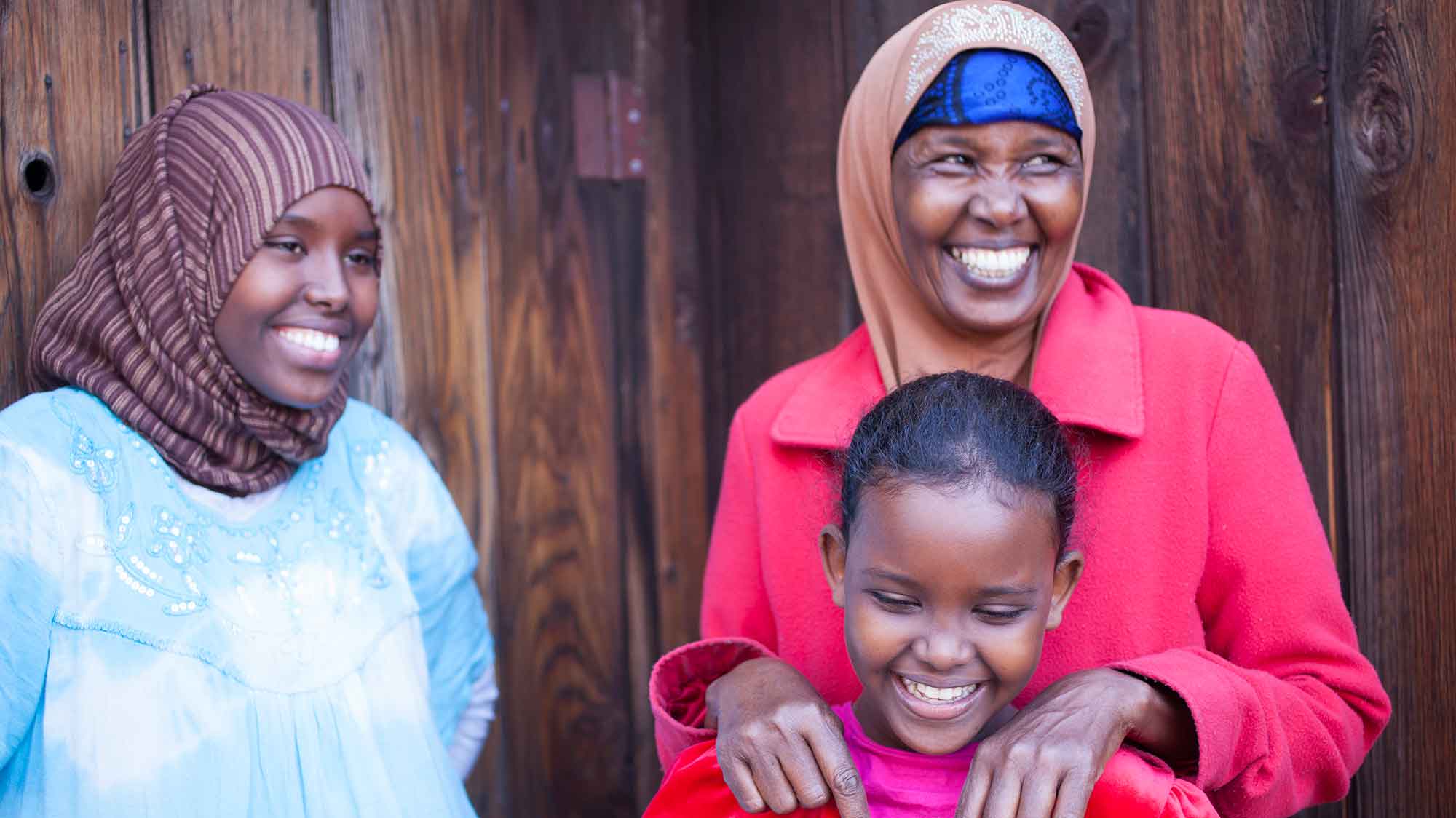 Halimo Isaac and two of her daughters Jennifer Martiné

Halimo left seven siblings back in Somalia. They’ve never tried to immigrate to the United States, but she knows so many other Muslim refugees back in Dadaab who have. When President Donald Trump signed an executive order temporarily banning people from seven countries, including Somalia, on January 27, she thought of all of them. “These people are like us,” she says, via Fatuma’s translation, “looking for a better life, a better future for their children. I feel affected, because—that could have been me.”

I visited the women at their ground-level apartment in Oakland’s Fruitvale neighborhood to learn how to make the perfect malawah. Five-gallon tubs of flour and sugar sit on the floor next to the stove—they go through a full one every month, Fatuma tells me. Halimo mixes the thin batter and heats up oil on the stove in a shallow black pan, adjusting her aphid-green hijab every so often to avoid dragging it through the ingredients. After adding one ladle’s worth of batter into the pan, she sweeps the bottom of the ladle around the batter in a clockwise direction to smooth it out. She knows when to flip it, Fatuma says, when bubbles start to emerge and the edges become golden.

Halimo’s recipe for malawah (below) appeared in Between Meals, a cookbook by the nonprofit Refugee Transitions featuring recipes by newly arrived refugee women in the Bay Area.

Whisk together first five ingredients until totally smooth. Mixture should be thin. Add water if too thick.

Heat oil in pan for 10 minutes. Spoon batter into center and use back of spoon to spread batter out. Fry each malawah individually over medium-low heat. Flip after bottom is browned. Eat for breakfast with spiced milk tea.