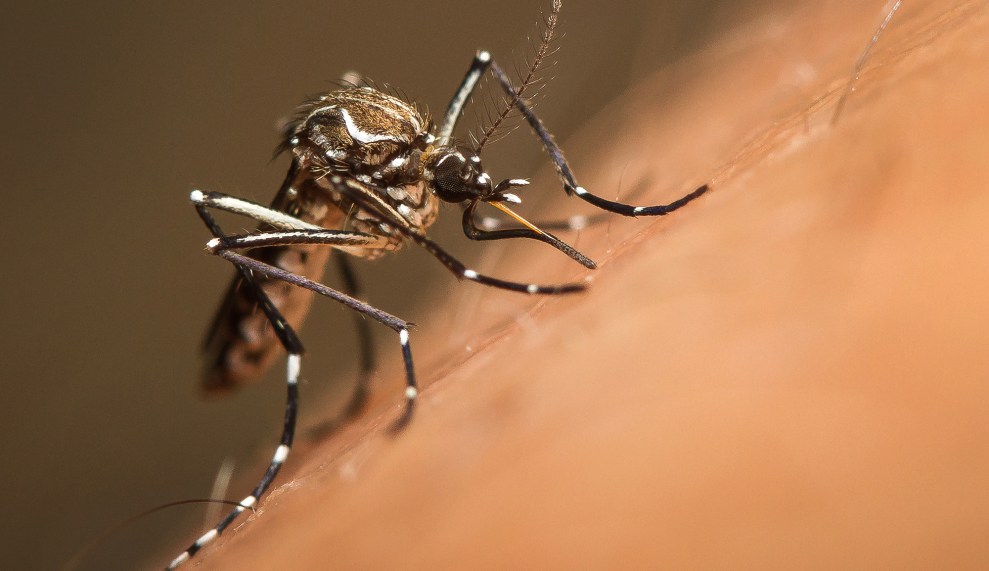 Health officials have reported that four cases of Zika in Florida were likely spread from person to person by domestic mosquitoes. This is the moment Democratic politicians—and a few southern Republicans—have been warning about. The finding is bound to create a lot more scary rhetoric and dire headlines.

But here’s the thing: There’s no need to freak out—not yet, at least.

We knew this was going to happen. Back in May, I spoke with Dr. Anthony Fauci, head of the National Institute of Allergy and Infectious Diseases, who is leading US efforts to create a Zika vaccine. Here’s what he said:

This is exactly what we’re seeing. And why is this not a huge problem? Because we’re almost certainly not going to let it become one. Just as Fauci predicted, this likely outbreak—scientists haven’t actually found any infected mosquitoes yet—is highly isolated. According to the New York Times, the suspected “area of active transmission is limited to a one-square-mile area” near downtown Miami.

With there’s an outbreak like this one in the United States, mosquito-control workers and public health officials swarm all over it.

Aedes aegypti, the most likely culprit, is what University of California-Davis geneticist Greg Lanzaro calls a “lazy mosquito.” It doesn’t fly far. In its entire lifespan of two to three weeks, it might travel a few hundred meters, another expert told me. So it’s not coming for you. The mosquitoes that picked up the virus may be limited to one small neighborhood.

Here’s what happens when we have such an outbreak: Mosquito-control workers and public health officials swarm all over it. Aegypti is an elusive little bugger, but you can bet that within that one square mile, eradication specialists and epidemiologists will be going house to house until they figure out where the aegypti are breeding, and wipe them out.

Compared with, say, Puerto Ricans, mainland Americans are also protected by our lifestyle. People in the Deep South tend to have air conditioning and screens on their windows. We also don’t usually store drinking water in open containers, as families often do in the tropics. We spend more time indoors, out of the heat. And all of this helps minimize contact with the mosquitoes. Consider that before Zika became a problem, as Fauci mentioned, we also had periodic outbreaks of dengue and Chikungunya, spread by the same mosquito. As I pointed out previously:

When was the last time you worried about Chikungunya or dengue—or malaria, for that matter? Those diseases are far scarier than Zika. WHO estimates (conservatively) that malaria infected at least 214 million people last year and killed 438,000, mostly children under five. Then there’s dengue, named from the Swahili phrase ki denga pepo (“a sudden overtaking by a spirit”)—which tells you something about how painful it is. Each year, dengue, also called “breakbone fever,” infects 50-100 million people, sickens about 70 percent of them—half a million very severely—and kills tens of thousands. Brazil, in addition to its Zika problem, is experiencing a record dengue epidemic. Health authorities there tallied 1.6 million cases and 863 deaths last year—and the 2016 toll is on track to be worse. Zika is seldom fatal.

This doesn’t mean we should ignore the latest news, of course. If you’re pregnant, especially in southern Florida, you’re probably already taking precautions to avoid mosquito bites, like using repellents and eliminating any standing water on your property. FDA officials are asking people in Miami-Dade and Broward counties to refrain from giving blood until we know what’s going on. But most Americans, even most southerners, have little reason to freak out.

Only one of the six scientists I interviewed was concerned that Zika might take off in the continental United States. “You would never see Zika virus, Chikungunya virus, or dengue virus sweep across the country the way West Nile did, even in the regions where these mosquitoes are,” UC-Davis epidemiologist Chris Barker told me. “Because that’s just not how it works in our country.”