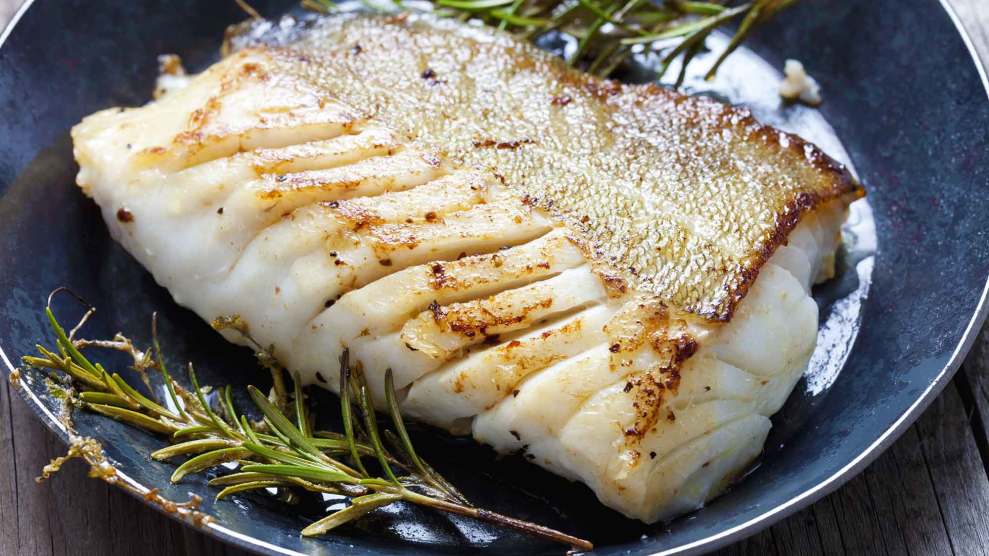 When you buy fish from the grocery store, it’s not always clear exactly what you’re getting. The industry is fragmented and murky, plagued by seafood fraud—when fishermen or processors take cheaper, lower quality fish and disguise or mislabel it to try to make more money. Don’t count on regulators to catch this deception. In 2009, the Government Accountability Office took a hard look at the three agencies responsible for detecting seafood fraud, and concluded they were failing to “effectively collaborate with each other”—putting consumers’ wallets and health at risk.

Monica Jain, the founder and executive director of Manta Consulting Inc.—and our guest on this week’s episode of Bite—believes innovative businesses may hold the key to solving some of the industry’s woes. Drawing on a background in marine biology and decades of experience in environmental consulting, in 2013 Jain founded the Fish 2.0 conference, which pairs smart seafood startups with investors looking to make an impact.

At Fish 2.0 2015, held at Stanford in November, entrepreneurs from 37 companies pitched everything from portable algae farms to skateboards made from reclaimed nylon fishing nets to a room of tony impresarios.

“Take out your duct tape, paper clips, tools,” urged Jain in her opening speech. “Think like this guy!” she exclaimed, as the screen behind her flashed to a cheesy poster for MacGyver, the ’90s television show about the secret agent whose name has become synonymous with resourcefulness in any situation. “If we all do it, I think we can change the future of the oceans.”

Several of the companies that pitched at Fish 2.0 focused on making seafood more transparent and safer to eat. Here are a few that just might have landed the next big idea:

Bite is Mother Jones‘ new food politics podcast. Listen to all our episodes here, or by subscribing in iTunes, Stitcher, or via RSS.