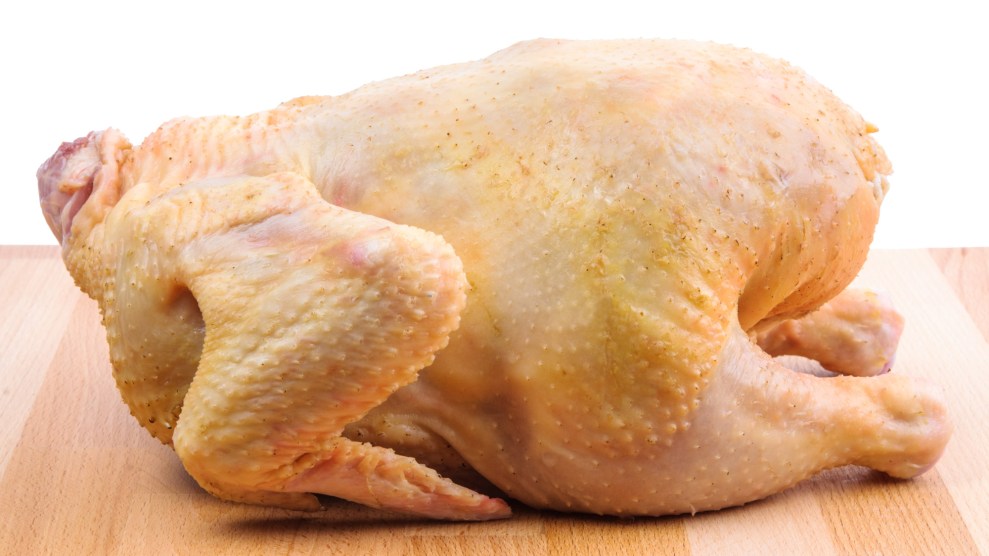 Listeria in frozen foods. E. coli at Chipotle. Salmonella-laced pistachios. Practically every week there’s a new tainted food to avoid—and as a result, foodborne illness sickens 1 in 6 Americans, hospitalizes 128,000, and kills 3,000. The problem of bugs in food has stumped government agencies including the Centers for Disease Control and Prevention, the Food and Drug Administration, and the United States Department of Agriculture.

But there’s one guy who has arguably won more battles against foodborne illness than anyone. This week’s Bite podcast guest is Bill Marler, a Seattle-based attorney who represents victims of food poisoning.

In a landmark 1993 case, Marler sued Jack in the Box over its infamous E. Coli outbreak—and won. Since then, he’s gone up against dozens of food industry giants: McDonald’s, KFC, Cargill, Taco Bell, Odwalla, and most recently, Chipotle, to name but a few. In addition to his work as a lawyer, Marler also fights for our government to tighten the rules that food suppliers have to follow. He runs the website Food Safety News, and he blogs at marlerblog.com.

We talked to Marler about why he insists on washing his own lettuce, how Chipotle became a victim of its own success, and tips on avoiding contaminated chow.

Also in this episode, Tom tells us how the giant poultry company Perdue is leading the way in ditching antibiotics (and what oregano has to do with it). And Maddie solves the mystery of how food behaves at 32,000 feet (and what sichuan peppercorns have to do with it). Have a listen!

Bite is Mother Jones‘ new food politics podcast. Listen to all of our episodes here, or by subscribing in iTunes, Stitcher, or via RSS.