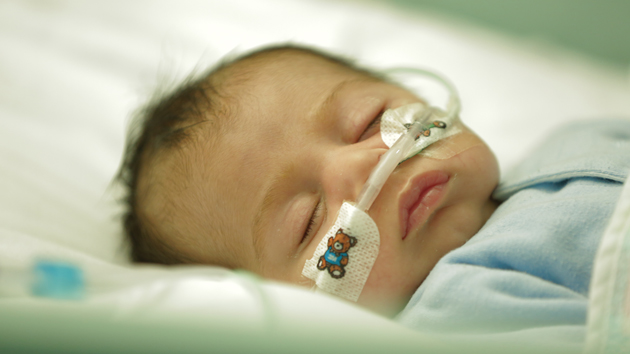 Tonight, PBS’s NOVA will air a strongly pro-vaccine special, called “Vaccines: Calling the Shots.” If you care about science, it’s something you should watch.

The program focuses on our faulty risk perceptions around vaccines, how many people are vastly more scared than they ought to be of a tiny risk (vaccination) while ignoring a huge one, the return of deadly diseases. The consequence could not be more grave: In a scene that is just hard to watch, the program shows a tiny infant suffering from whooping cough, its mother weeping, nurses running in constantly to sit the baby up (he cannot even raise himself) so that he does not choke. It’s heartbreaking.

Without giving too much away, suffice it to say that “Vaccines” makes a powerful case for immunization. It lays out the overwhelming science demonstrating the safety of vaccines and also shows you how the immune system works and why conditions like autism likely have a genetic and early developmental explanation, rather than being caused by vaccine “injury.”

Unfortunately, it also shows that again and again in history, after a disease (like smallpox) is beaten back by vaccinations and medical science, people who are no longer threatened by the real danger then start to worry about the inoculation itself.

And now, we’re doing it again.

(You can watch “Vaccines: Calling the Shots” tonight at 9 pm EDT.)