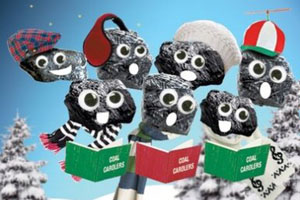 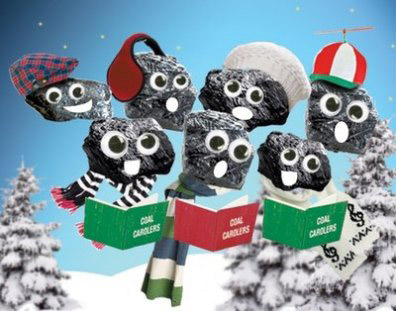 ACCCE is best known for its ties to Bonner & Associates, the lobbying firm that got caught sending forged letters to Democratic members of Congress this summer. The letters, putatively written on behalf of military veterans and local chapters of civil rights groups, opposed the Waxman-Markey energy bill. In late October, congressional investigators found that ACCCE knew that Bonner was sending out phony letters on its behalf, but waited to tip off lawmakers until after they’d voted on the bill.

Bonner’s not ACCCE’s only ethically challenged associate. In August, ACCCE hired the Lincoln Strategy Group to pack town hall meetings with volunteers from America’s Power Army, an organizing group that claims 225,000 warm bodies at its disposal. Lincoln Strategies, previously known as Sproul & Associates, has been investigated for destroying Democratic voter registration forms in Oregon and Nevada in 2004, banned from Tennessee Wal-Marts for partisan voter registration efforts, and accused of organizing a misleading petition drive to gut Arizona’s clean elections law.

Hauled before Congress last month to explain ACCCE’s behavior, CEO Steve Miller claimed that his group had never opposed Waxman-Markey. That absurd claim led a Democratic congressional spokesman to say he wouldn’t rule out referring the matter to the Justice Department for a perjury investigation.