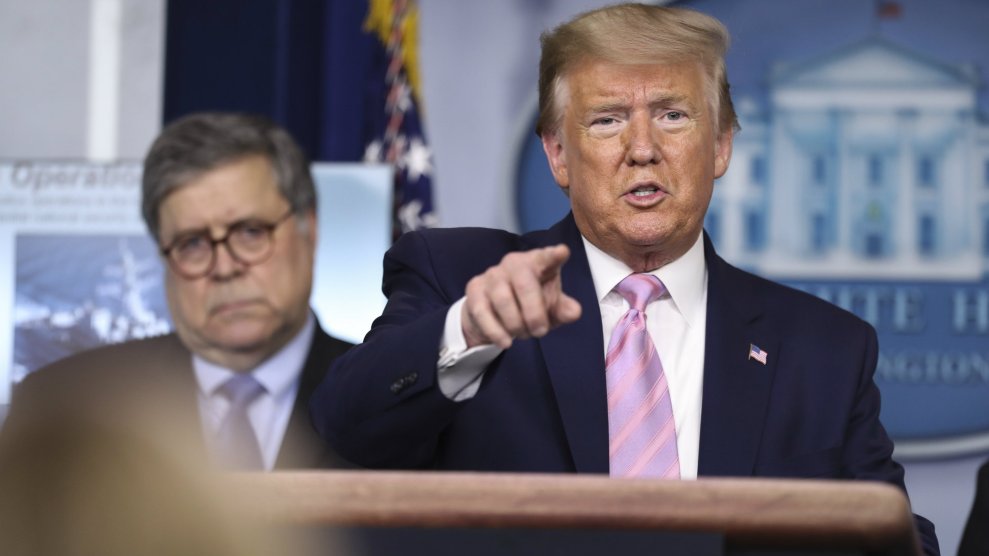 On Monday, the US Supreme Court declined to take up the case of federal death row prisoners who had challenged the government’s lethal injection protocol, paving the way for the Trump administration to carry out the first executions at the federal level in nearly two decades.

The high court’s denial means that the government can proceed with four executions starting next month. Daniel Lee, who was sentenced to death for the 1996 murders of William Mueller, his wife Nancy and daughter Sarah, will be executed on July 13. Wesley Purkey and Daniel Honken will be put to death on July 15 and July 17, and Keith Nelson will be executed on August 28. The men, who are currently housed in the high-security federal prison in Terre Haute, Indiana, have been on death row between 16 and 22 years. The US government plans to use a single dose of pentobarbital to put the inmates to death.

“Even as people across the country are demanding that leaders rethink crime, punishment, and justice, the government is barreling ahead with its plans to carry out the first federal executions in 17 years,” said Ruth Friedman, the attorney for Daniel Lee and the director of the Federal Capital Habeas Project, an organization of lawyers that specialize in federal death row inmates. “Given the unfairness built into the federal death penalty system and the many unanswered questions about both the cases of the men scheduled to die, and the government’s new execution protocol, there must be appropriate court review before the government can proceed with any execution.”

Donald Trump has long been a fan of the death penalty and has been trying to revive the capital punishment system at the highest levels of government since 2019. Last July, the Department of Justice announced that Lee, Honken, and Purkey, as well as Lezmond Mitchell and Alfred Bourgeois would be executed in December 2019 and January 2020. The executions have been delayed by legal challenges since then.

In November, a federal judge halted four of the executions in order to allow the inmates to challenge the US government’s lethal injection protocol. The fifth inmate, Mitchell, the only Native American on federal death row, had his execution halted by a US Ninth Circuit Court of Appeals judge in order to allow the courts to review racial bias on the jury that sentenced him to death. In March, a federal judge granted Bourgeois a temporary stay after he successfully filed an intellectual disability claim. “A pervasive myth is that the federal death penalty is ‘the gold standard’ of capital punishment systems,” Friedman said in a statement. “The federal death penalty is arbitrary, racially-biased, and rife with poor lawyering and junk science.”

“The federal death penalty is arbitrary, racially-biased, and rife with poor lawyering and junk science.”

But not all victims agree. Earlene Peterson, Nancy Mueller’s mother, and an ardent Trump supporter has been asking the government to call off the execution of Lee since last year. As I reported, Peterson made a six-minute video describing her reasons for opposition:

“The government ain’t doing this for me,” she said in the video. After showing pictures of Nancy and her granddaughter to the camera, Peterson sits outside of her home and recounts the story of the crime that robbed her of a daughter, son-in-law, and grandchild. “I believe you have to pay for what you do,” she said. “But that doesn’t mean death.”

Peterson is far from an outlier. In recent years, several states have completely abolished the death penalty and public polling shows that support for capital punishment has been rapidly declining.

Only 62 inmates are now being held on federal death row and just three people have been executed by the federal government since 1988. But if the Department of Justice is successful, that number will more than double by the end of summer. It’s notable that the Trump administration is pushing to carry out these executions in the midst of several crises. The coronavirus has killed at least 124,000 people in the United States while disproportionately affecting communities of color. Since the end of May, a national racial reckoning sparked by the death of George Floyd, a Black man, at the hands of a white police officer has led to a massive public shift in how people perceive race and the criminal justice system.

A vast majority of Americans now thinks the country needs to do a lot more to address the racial injustices embedded in the system. An AP-NORC poll found that 69 percent of Americans think the criminal justice system needs either major changes or a complete overhaul. But the Trump administration seems determined to appeal to the shrinking minority of potential voters by positioning himself as the “law and order” candidate rather than a healer or uniter. And nothing sends a clearer signal of that priority than resuming federal executions four months before the election.