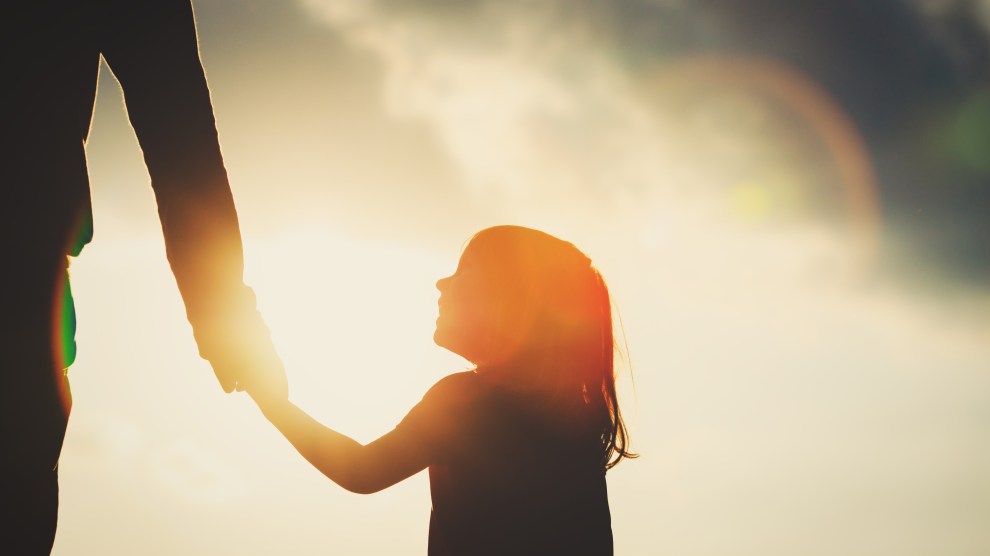 After a district judge ruled last November that a federal law banning female genital mutilation in the United States was unconstitutional, activists warned that the ruling could put tens of thousands of girls at risk. The case, the first brought under a 1996 federal law that criminalized FGM of girls under 18, centered on a Michigan emergency room physician, Dr. Jumana Nagarwala, who was accused of performing FGM on as many as 100 girls over the last decade. Nagarwala was among eight people charged in federal court in connection with the genital mutilation of nine girls from Michigan, Minnesota, and Illinois between 2015 and 2017.

But in November, Judge Bernard Friedman dismissed key charges against the defendants and ruled that individual states, not Congress, should decide how to regulate FGM. That could be a big problem for girls in the United States, says Shelby Quast, the Americas director at the international women’s rights advocacy group Equality Now, since not all states explicitly prohibit the practice. February 6 marks the United Nations’ day of awareness for female genital mutilation so, in light of the November court ruling, we looked at how well states are actually protecting young women from FGM.

More than 50 countries around the world, including much of Europe, Canada, Australia, and 22 countries in Africa, have criminalized FGM. The World Health Organization states that the practice has no health benefits, can cause major medical complications, and is a violation of human rights.

Of the states that have proposed or passed laws against FGM, protections vary. In 26 states, the law applies to all minors. In Missouri, it applies only to girls under 17; in Colorado, girls under 16.

States where laws and bills apply only to minors

In 2013, the 1996 federal law was updated to include a “vacation provision” making it illegal to knowingly transport a girl out of the United States to have FGM performed overseas in countries where it’s legal. But only 16 states have such a provision on their books.

If the challenge to the federal law ultimately succeeds, the United States could see its own form of trafficking unless every state bans the practice. Crossing state lines for FGM has already been happening to a certain extent—for example, in the Michigan case. “Girls were brought from states that did have laws against FGM to Michigan which, at that time, did not,” Quast notes.

“Vacation provision” banning travel outside the state for FGM

Finally, only five states have laws that attempt to prevent FGM. In California, the state Health Department is charged with establishing education and outreach activities with new immigrant communities who may traditionally practice FGM. “We don’t want to talk about a clitoris being cut or how this impacts a woman’s sexuality,” said Quast. “People may have thought that, ‘Oh gosh, that’s a cultural practice, a private matter, I can’t engage.’ But when we start to raise awareness, we start to see this as a form of violence.”

Worldwide, the UN estimates that 200 million women and girls have been subjected to FGM, and rates are increasing with global population growth. But the United States keeps scant record of how many here have undergone the procedure and how many may still be at risk. A 2016 study by the Centers for Disease Control and Prevention found that approximately 513,000 women and girls in the United States were living with or at risk for FGM in 2012, an estimate more than three times higher than previous findings in 1990. The increase in the number of children at risk was even greater: four times higher than the previous estimate.

In 2016, the Department of Health and Human Services awarded more than $6 million in grants to organizations in 13 cities to improve services for women affected by FGM. Nonetheless, no study has determined how many women and girls have already undergone FGM in the United States. Of the women the CDC defined as at risk, more than 118,000 live in states without legislation against FGM.

Before the Michigan case, Quast says, “This was a very quiet, hidden issue.” Now, more survivors are finding their voice. “Even if this law does get overturned because Congress didn’t do it in a fashion that was constitutional, we will still push for a federal law,” she said. “And we’ll continue to push at each of those 22 remaining states, too.”