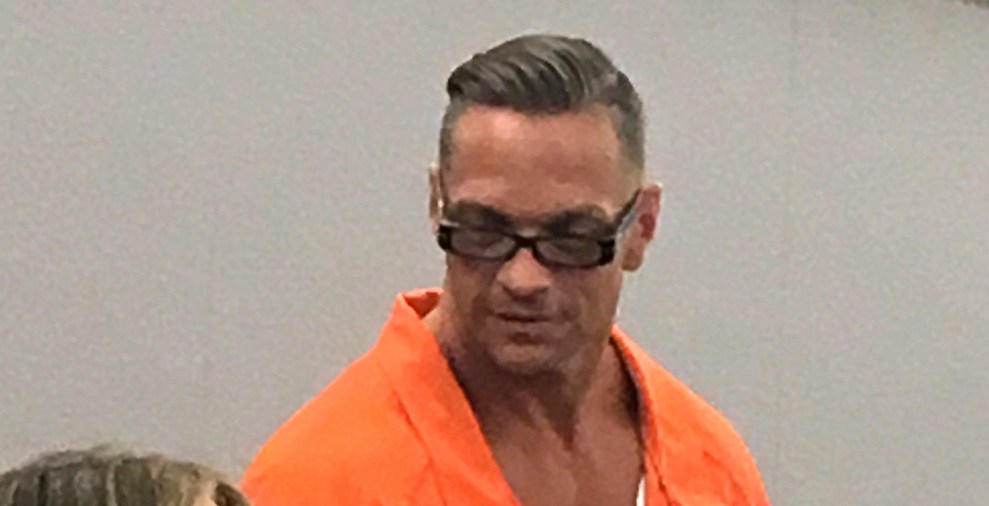 Dozier, 48, had been on death row for more than a decade for murdering Jeremiah Miller, whose dismembered body was found in a dumpster in Las Vegas in 2002. Dozier, who was sentenced to die but whose execution by lethal injection was postponed in November 2017 and then again in July, had tried to kill himself several times. ”I don’t want to die,” he told the Marshall Project‘s Maurice Chammah, in a January 2018 article published in partnership with Mother Jones. “I just would rather be dead than do this.”

As Chammah wrote in October, Dozier’s years-long battle to be executed illuminates “the ambivalence and political turmoil surrounding the death penalty in the United States:”

Death row prisoners usually appeal their sentences, and many manage to hold off execution for decades. Many live in solitary confinement with few amenities, but Dozier was given access to an exercise yard, as well as a television, MP3 player and art supplies. Still, he did not feel that life in prison was a life worth living. Two years ago, he announced that he would give up his appeals and agree to be killed. His request forced Nevada, which had not executed anyone in a decade, to come up with a new lethal injection cocktail and defend it in a number of court battles.

Dozier would have been the first death row inmate executed in Nevada since 2006, but courts stopped the lethal injection due to concerns about the drug, a combination of agents including fentanyl, a powerful opioid.

In October, Dozier was put in solitary confinement “so his mental health could be assessed,” the Marshall Project reported. “I can’t fucking believe they can treat people like this,” he told Chammah about being placed on suicide watch. “It feels like they’re fucking with me to get me to stop” pushing to be executed.