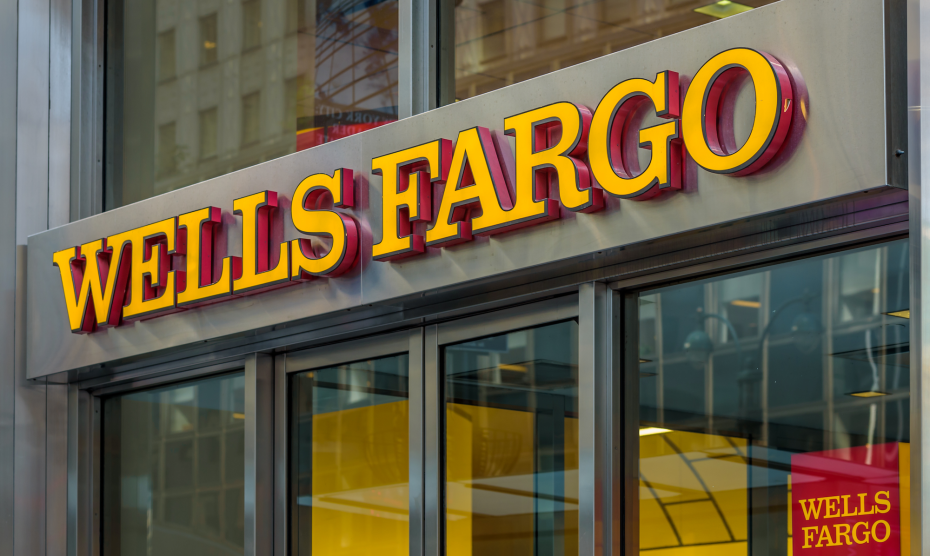 Wells Fargo revealed on Thursday that an internal review has identified as many as 3.5 million potentially fraudulent accounts. This is a staggering 1.4 million more accounts than an outside investigation had initially estimated when the bank’s fake-account scandal first erupted last year. Federal investigators found thousands of employees had secretly created millions of fake accounts using real customers’ personal information, allowing the bank to hit customers with phony charges and boost its sales figures.

In the wake of the revelations, Sen. Elizabeth Warren (D-Mass.) called for a criminal investigation of then-CEO John Stumpf, who resigned shortly after with a $133 million paycheck.  On Thursday, she renewed demands for a hearing into the scandal:

Congress also can't look the other way. We need the @WellsFargo hearing Dems called for earlier this month. https://t.co/hkgsDJt8V4

The latest review, which focused on accounts dating back to January 2009 through September 2016, is an expansion of the independent investigation’s first look, which reviewed potentially fraudulent accounts from May 2011 through mid-2015. Wells Fargo has agreed to pay $2.8 million to affected customers for the additional accounts.

The bank has already been hit with $190 million in fines over the massive scandal.

“There is nothing more important to me and to Wells Fargo than rebuilding trust with our customers and helping them succeed financially,” Wells Fargo CEO Tim Sloan said in a statement Thursday.

The statement said Wells Fargo was committed to ensuring such fraudulent practices would never take place again. Free meditation services are available, and Wells plans to continue answering customers’ concerns amid the fallout.