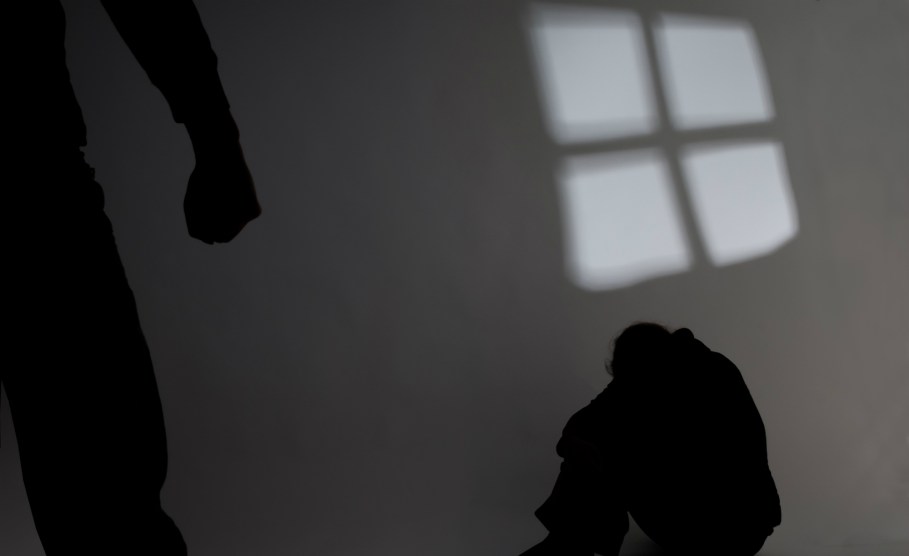 Almost two months after revelations that the government had posted personal information of undocumented victims of abuse in a publicly searchable database, US Customs and Immigration Enforcement says that it has corrected the issue.

In May, Mother Jones reported that the names of undocumented abuse victims were searchable in the Department of Homeland Security’s Victim Notification Exchange, or DHS-VINE. The database was launched together with DHS’s Victims of Immigration Crime Engagement (VOICE) Office, in an effort to highlight crimes committed by immigrants and provide assistance to victims. The issue was first spotted by the Tahirih Justice Center, a group that works with women and girls fleeing gender-based violence, after a client’s information was found in the database.

DHS-VINE contained victims’ names, custody status, and detention locations. Immigrant advocates feared that the information would allow abusers or traffickers to find their victims and potentially cause further harm. They said that the disclosure of information also violated federal laws protecting the information of people applying for protections for victims of domestic violence, sexual assault, or human trafficking. Advocates called for the information of survivors to be pulled from the system immediately.

ICE told Mother Jones in May that it was aware of the problems with the database and that “when the agency receives evidence suggesting that non-releasable information is unintentionally available, immediate actions are taken to ensure proper mitigation both to correct and to prevent further disclosures.”

On Friday, ICE sent a letter to advocates stating that the issues with the system had been resolved and that the names of victims of abuse and other crimes had been removed. “Any disclosure of federally protected information that may have occurred in the context of the DHS-VINE system…was completely inadvertent and ICE took immediate steps to implement additional measures to strengthen the information protections of the system,” the agency said. “Any protected information that may have been inadvertently disclosed in the past is no longer available on the DHS-VINE database.” The agency also said it had “implemented corrective measures” to ensure that the information of immigrant survivors would be protected in the future.

In a statement announcing the change, advocates for immigrant abuse victims noted that ICE had taken steps to comply with federal law. The advocates said they “will continue to vigorously pursue the rights and safety of immigrant victims of crime, including those in ICE custody.”