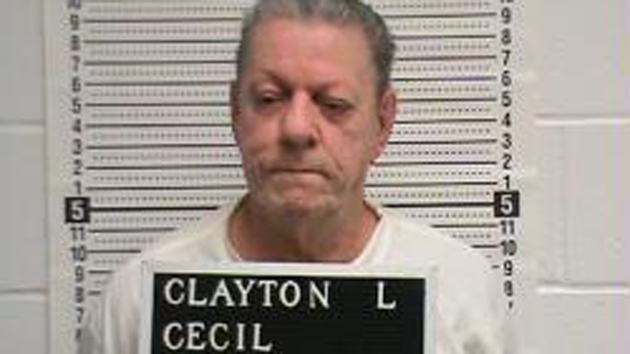 Cecil Clayton, a mentally ill Missouri man facing execution on Tuesday, was denied a crucial avenue to clemency this weekend: The Missouri Supreme Court ruled that Clayton is competent to be executed. But he’s missing one-fifth of his frontal lobe.

Clayton, 74, was sentenced to death in 1997 for murdering a police officer. Twenty-five years before that, he suffered a horrific accident that caused the removal of significant parts of his brain, transforming his brain chemistry and personality. His lawyers are aiming to secure him a stay of execution and a hearing to evaluate his competency to be executed, but Missouri law makes it highly difficult to do so after the trial.

In a 4-3 decision, the state’s highest court found that Clayton’s lawyers had not presented a sufficiently compelling case for the state to delay his execution and hold a hearing to evaluate his competency. The majority argued that though Clayton suffers from debilitating dementia, paranoia, schizophrenia, and a host of other conditions, “there is no evidence that he is not capable of understanding ‘matters in extenuation, arguments for executive clemency, or reasons why the sentence should not be carried out.'”

In their dissent, the three judges in the minority wrote that Clayton’s lawyers presented reasonable grounds that his “mental condition has deteriorated and he is intellectually disabled.” They noted that he is “incompetent to be executed and…is entitled to a hearing at which his competence will be determined.” And they contended that the “majority’s decision to proceed with the execution at this time and in these circumstances violates the Eighth Amendment ban on cruel and unusual punishment.”

A few options remain for Clayton. On Monday, Clayton’s lawyers filed a petition to the US Supreme Court to stay the execution. Missouri Governor Jay Nixon (D) also can stay the execution and order a competency hearing. Clayton is scheduled to be put to death by lethal injection—a method his attorneys claim could cause him a “prolonged and excruciating” death—at 6:00 p.m. on Tuesday.