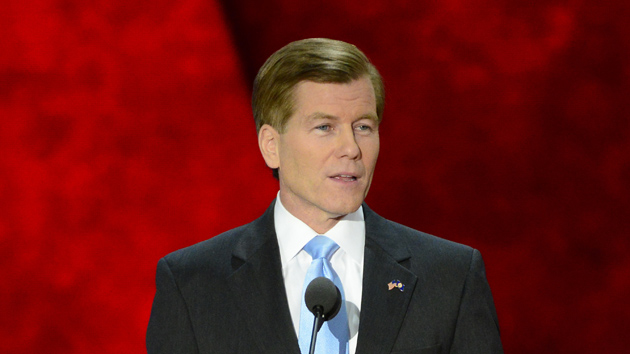 The charges stemmed from the couple’s relationship with Johnnie Williams, the former CEO of Star Scientific, Inc., a pharmaceutical company. Williams, dubbed the “tic-tac man” by the governor’s staff, was pushing two new drugs, Antabloc and CigRx, and needed help getting the pills into doctors’ offices. He lavished gifts on the McDonnells, paying for their daughter’s wedding, taking Maureen on shopping sprees, and letting the couple borrow his “James Bond car”—an Aston Martin—for vacations. At one point, he bid against himself at a charity auction to win a free weekend with Maureen. In turn, the McDonnells became Star Scientific boosters. Maureen went so far as to pitch Antabloc to prospective first lady Ann Romney, telling her it could help her MS.

What’s there to say about the trial? BuzzFeed‘s Katherine Miller has the fullest summation of what happened, but let’s just call it a mess, a soap opera, the world’s worst “Modern Love” column in legalese. It was also a useful corrective to the facade politicians sometimes present when they trot their families in front of the cameras before trying to legislate yours. McDonnell, whose master’s thesis at Pat Robertson’s Regent University made the case for covenant marriage and subservient roles for wives, built his defense on the theory that his own union was too much of a failure for him and his wife to mount a conspiracy. According to the governor, his wife was a paranoid loon who had a crush on the businessman who bought her nice dresses.

At one point, a former aide to Maureen McDonnell—who called the former first lady a “nutbag“—testified that she had received a text message from the governor’s wife alleging that the couple’s chef was attempting to ruin Christmas by serving them bad shrimp. Fed up with the McDonnells (who had accused him of stealing food), the chef, Todd Schneider, handed a trove of documents to federal investigators in 2012 that led to the probe. The lesson, as always, is to be nice to the people who prepare your food.