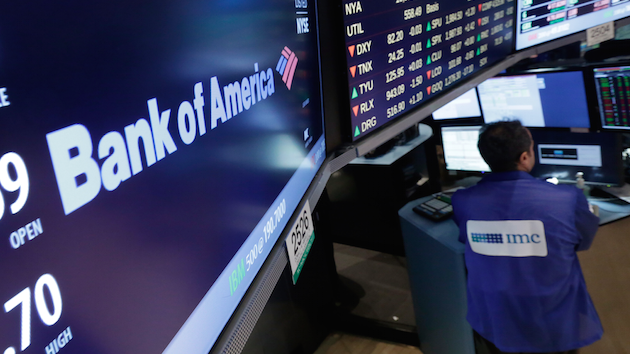 On Thursday, the Justice Department announced a record $17 billion settlement with Bank of America over accusations that the bank—as well as companies it later bought—intentionally misled investors who purchased financial products backed by toxic subprime mortgages. It’s the largest settlement the US government has reached with any company in history, and it is roughly equal to the bank’s total profits over the past three years. But as is the case with similar settlements involving Citigroup and JPMorgan Chase, Bank of America probably won’t end up paying that much.

Potential tax deductions and tricky accounting techniques in deals like this often hide the real cost to banks. The Associated Press explains:

Bank of America will pay $9.65 billion in cash and provide consumer relief valued at $7 billion…Whether cash payments are structured as penalties or legal settlements can determine whether targeted companies can declare them as tax-deductible business expenses. Also, consumer relief is an amorphous cost category: If Bank of America’s deal resembles the department’s previous settlements with JPMorgan and Citigroup, that part could be less costly to the company than the huge figures suggest.

…[M]uch of the relief will come from modifying loans that the banks have already concluded could not be recovered in full. Reducing the principal on troubled loans often just brings the amount that borrowers owe in line with what the banks already know the loan to be worth.

Settlement math also affects the actual cost of the deals, allowing banks to earn a multiple for each dollar spent on certain forms of relief. Under Citi’s deal, for example, each dollar spent on legal aid counselors is worth $2 in credits, and paper losses on some affordable housing project loans can be credited at as much as four times their actual value.

The Bank of America settlement resolves more than two dozen investigations by prosecutors around the country.