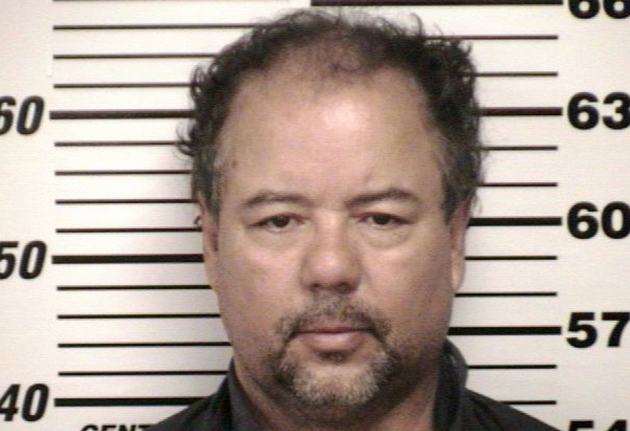 Last summer, when Ariel Castro was on trial in Ohio for kidnapping, sexual assault, and murder, he made an unusual request to the judge: He wanted parental rights to visit the six-year-old daughter he had conceived through rape. Given the magnitude of the charges—Castro was ultimately sentenced to life without parole, plus 1,000 years in prison, before committing suicide in September—the judge denied the request. But Ohio has no law on the books preventing alleged or convicted rapists from seizing parental rights of the children they may have conceived through rape. That could soon change. Last week, the Ohio House of Representatives unanimously passed a bill, inspired by Castro, that would prevent this scenario in the future. And Ohio isn’t the only state to take action on this. If Ohio enacts the bill, it will join a number of other states that have done so in the last year: Arkansas, Colorado, Florida, and Illinois. There is also a bipartisan bill pending in the House that would give financial incentives to states that pass these laws.

“I think it’s great that more states are getting on board and passing legislation addressing the parental rights of men who father through rape,” says Shauna Prewitt, a Chicago lawyer. She says her daughter was conceived through rape, and the father attempted to seize custody rights while she was pressing charges against him. “We’ve seen a sharp uptick in interest, which I largely contribute to states finally understanding that this is a real problem.”

The Ohio bill, if signed into law, would make it so that rapists are unable to seize inheritance or parental rights of children they conceived through the rape (they do, however, still have to pay child support). A spokesperson for Ohio State Rep. Nickie Antonio, a Democrat who is one the bill’s sponsors, says that she expects the legislation to be referred to a Senate committee as soon as this week.

At least 24 states now have laws addressing the custody of children conceived through rape. Two additional states have provisions on the issue that only apply if the victim is a minor or, in one of those cases, a stepchild or adopted child of the rapist. Another three states don’t explicitly address conception, but restrict the parental rights of a father or mother who sexually abused the other parent. And among those states that do have laws, many require proof of conviction, or have unique exceptions to the rule. Utah, for example, allows convicted rapists to continue sharing custody if they are living with the mother and the child. Here’s a map showing the breakdown of these laws by state (click on each state for more information):