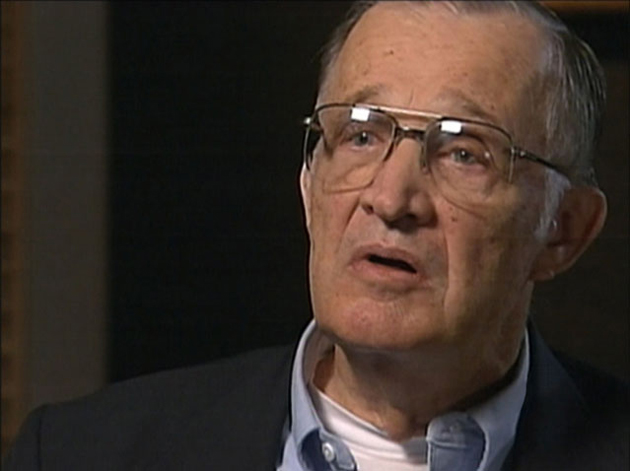 When I read Innocence Lost, Pamela Colloff’s fabulous piece on the case of Anthony Graves, a man convicted of murder in Texas, I walked away convinced that Graves hadn’t done anything wrong—indeed, he was exonerated in 2010 after 18 years behind bars—but that Charles Sebesta, the former Burleson County DA who pursued the case so zealously, had done something horrific.

In 2006, the US Fifth Circuit Court of Appeals issued a ruling confirming that Sebesta had not only withheld powerful exonerating evidence in the Graves case, he also had obtained false statements from witnesses. In the past, Colloff has reported how Sebesta had allegedly used threats to scare Graves’ alibi witness from testifying. He also bullied Charles Carter, a key witness, into testifying against Graves by threatening to prosecute Carter’s wife. (Carter, who was prosecuted and convicted for the killings, had repeatedly insisted that Graves had nothing to do with the crimes.)

So how was it that an innocent man could be sentenced to die while the prosecutor who deliberately screwed him (to paraphrase the Fifth Circuit) suffered no legal consequences? One could imagine a world in which such egregious legal misconduct, given that it landed a man on death row, would qualify as attempted murder. At the very least, wouldn’t Sebesta’s actions be cause to take away his law license?

In a followup piece on Wednesday, Colloff asked the Texas Bar why it had failed to discipline Sebesta, and what she learns is surprising. Sebesta’s website claims, among other things, that “the State Bar cleared Sebesta of any wrongdoing in the case” and that the Bar’s grievance committee had determined that “there was no evidence to justify a formal hearing.” In fact, as Colloff discovers, the Bar never actually reviewed his case.

Not that it would have punished Sebesta anyway. Colloff quotes from the Texas Tribune: “In ninety-one criminal cases in Texas since 2004, the courts decided that prosecutors committed misconduct, ranging from hiding evidence to making improper arguments to the jury. None of those prosecutors has ever been disciplined.”

At the press conference announcing Graves’ release, the special prosecutor called in to review Graves’ case said Sebesta had handled it “in a way that would best be described as a criminal justice system’s nightmare.” Bill Parnam, who succeeded Sebesta as Burleson County DA, addressed the reporters next: “There’s not a single thing that says Anthony Graves was involved in this case. There is nothing.”