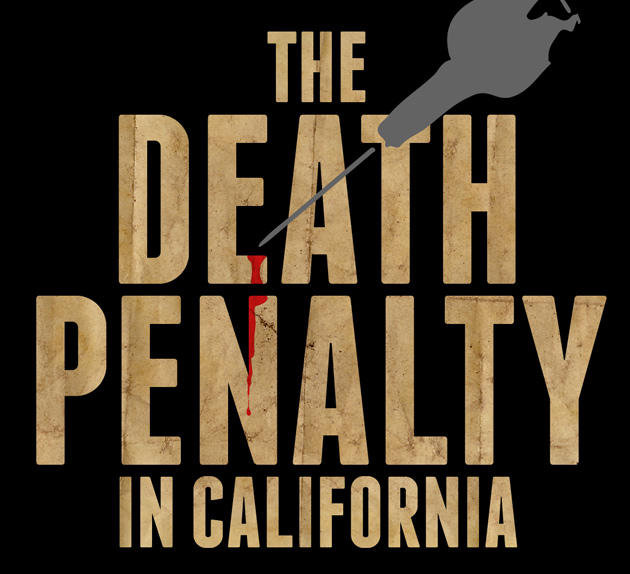 I recently came across an ambitious infographic created by the California Innocence Project following the failure of state Proposition 34, which, had it passed last November, would have abolished the death penalty in California. Voters weren’t quite ready to go there—they rejected Prop. 34 by a 52-48 margin. Yet nearly 6 million Californians voted to do away with capital punishment, the administration of which has been fraught with problems, and which has huge budget implications in a state struggling mightily to fund essentials like public education.

The infographic is worth revisiting in light of California’s policy on capital punishment remaining status quo. The Innocence Project, a program of California Western Law School that aims to identify wrongfully convicted prisoners and work toward their release, presents the facts here as they apply to California, whose death row population even dwarfs that of Texas. (Although Texas executes more people by far than any other state.) The numbers are stark, to say the least: 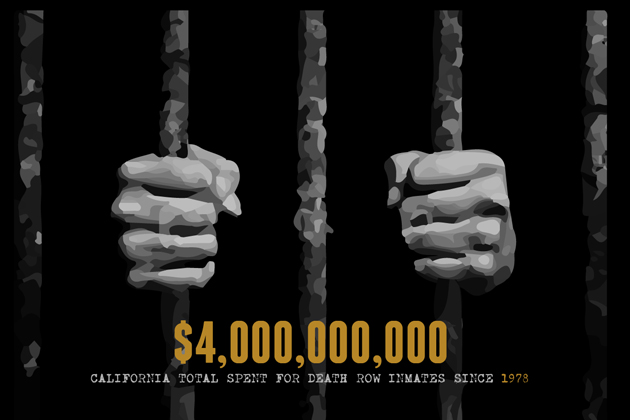 How much more it costs to keep someone on death row:

How much Californians pay per execution, and how long it takes: 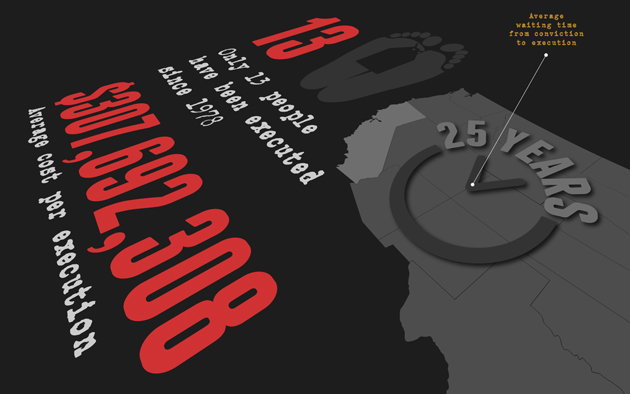 The number of people California sentences to death:

The skewed racial makeup of the condemned: 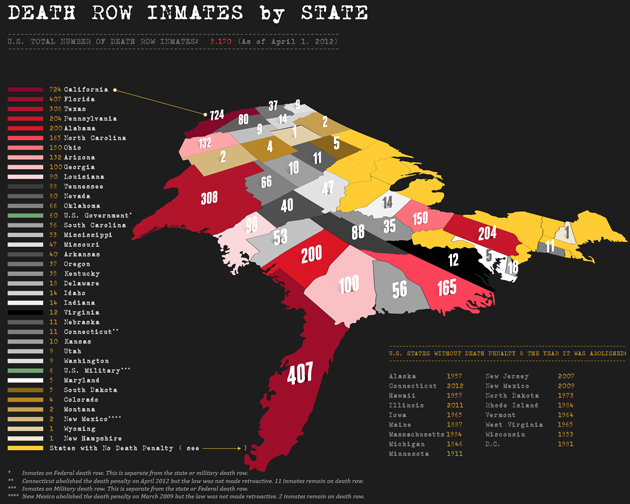 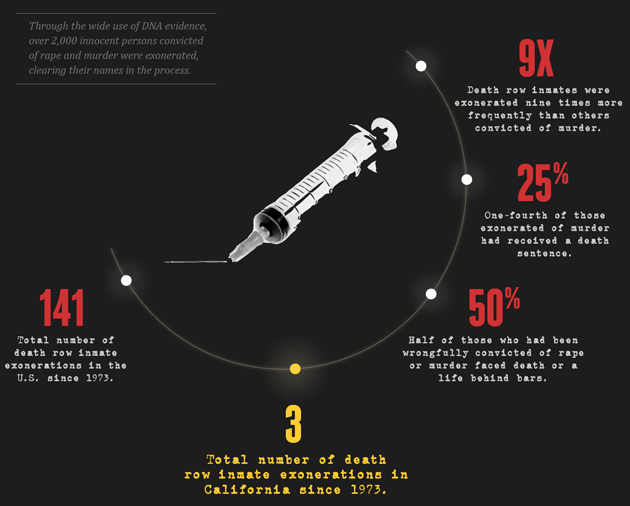 …in many cases because of racism, incompetence, and/or official misconduct: 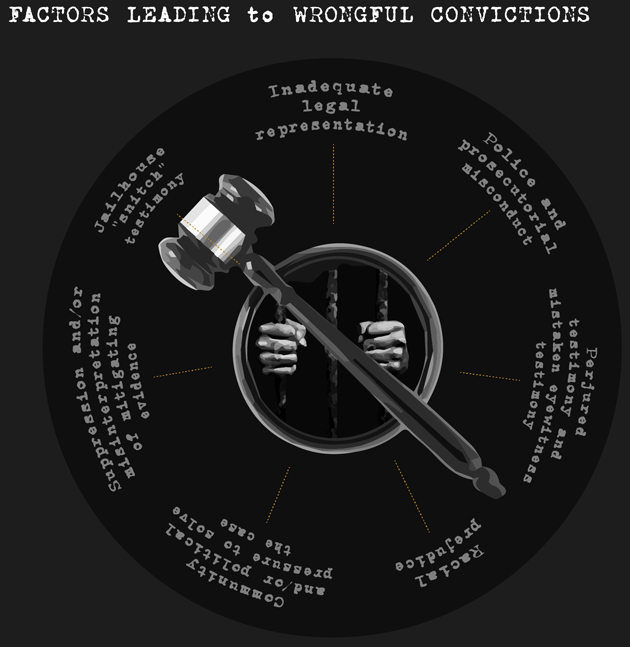 There’s even more interesting stuff in the original infographic, which you can view or download from the California Innocence Project’s website.