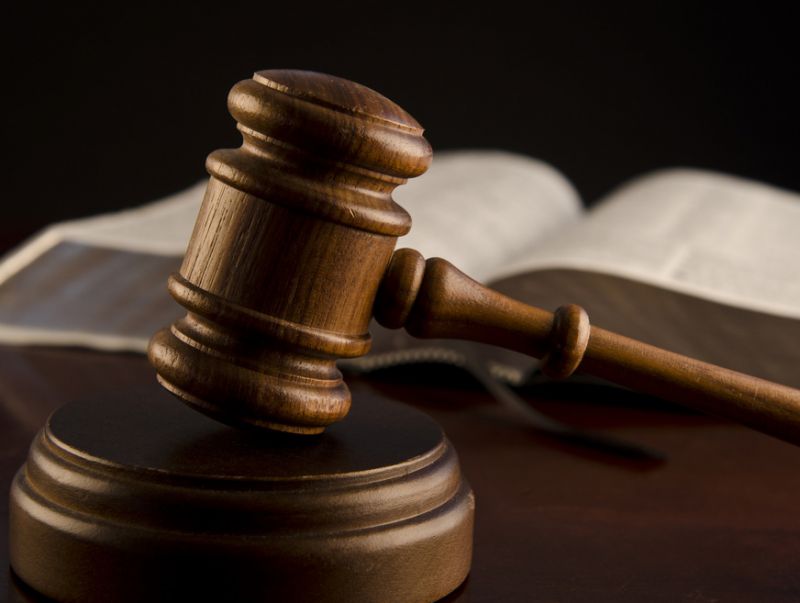 The Los Angeles Times reports that the state agency dealing with judicial misconduct has reprimanded Superior Court Judge Derek G. Johnson for telling a woman she should have put up more of a fight against a former boyfriend who raped her:

“I’m not a gynecologist, but I can tell you something,” the judge said, according to documents released Thursday. “If someone doesn’t want to have sexual intercourse, the body shuts down. The body will not permit that to happen unless a lot of damage in inflicted, and we heard nothing about that in this case.”

“That tells me that the victim in this case, although she wasn’t necessarily willing, she didn’t put up a fight.”

The judge, who has been on the Orange County Superior Court since 2000, also declared the rape “technical,” and not “a real, live criminal case.”

Wow, so not only can women’s bodies shut down a rapist’s sperm to prevent a pregnancy (which is what Todd Akin claimed earlier this year), but now apparently it can actually stop the rape from happening at all.

This is actually more disturbing than Akin’s comments, because the judge has the ability to determine things like how long a rapist stays in jail, or whether he even goes there in the first place.

I have no idea what happened to the poor woman in this case, whose ex-boyfriend apparently threatened to mutilate her with a hot screwdriver. But Judge Johnson is still on the bench.