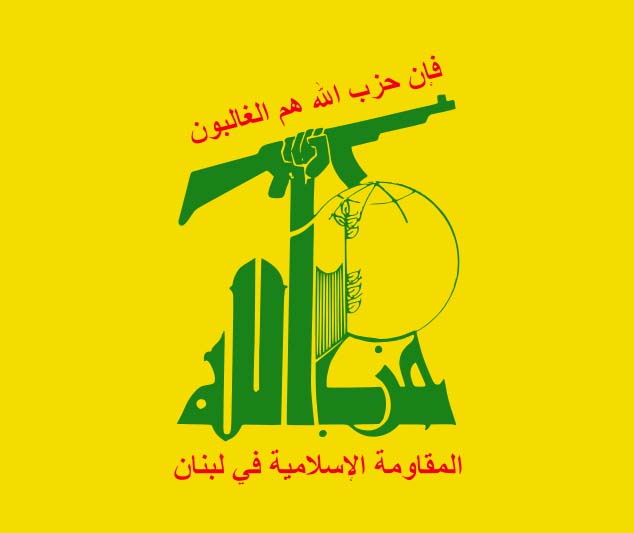 The idea of Hezbollah operatives in Mexico using the chaos caused by the government’s war with the drug cartels as an opportunity to launch a terrorist attack on the US is not a new one. In June, Rep. Sue Myrick (R-N.C.) asked Department of Homeland Security head Janet Napolitano to investigate the Hezbollah’s presence on the US’s southern border, particularly in light of the increasing number of gang members arrested in southwestern states who have tattoos in Farsi. “We have typically seen tattoos in Arabic,” Rep. Myrick wrote, “but Farsi implies a Persian influence that can likely be traced back to Iran and its proxy army, Hezbollah.” I don’t know how good Myrick’s first-hand knowledge of tattoos is, but she’s right in suggesting that Hezbollah has seemed to up its presence in Mexico of late, including smuggling people across the border and drug trafficking. The Heritage Foundation goes further, reporting that though US officials have not confirmed it, Hezbollah member Jamal Nasr was likely arrested in Tijuana last month. At this point, US border militia groups and tea partiers are probably frothing at the mouth to know: does this mean Hezbollah will use the US-Mexico border as a staging ground for a terrorist attack?

Sorry, folks. As Scott Stewart at STRATFOR points out, it’s very unlikely. Hezbollah, as Stewart rightly emphasizes, is no longer a young hothead looking to make a name for itself. Senior Hezbollah leaders are often “influential politicians and wealthy businessmen,” Stewart writes. Hezbollah sees the US as a business office, not a foxhole. And besides, if Hezbollah did attack the US, it would make itself (and Iran) a military target. And after seeing the devastation in Iraq, that’s likely not something it’s pursuing. “Hezbollah could conduct attacks in the United States, but it would pay a terrible price for doing so, and it does not appear that it is willing to pay that price,” Stewart writes. “Hezbollah leadership may be radical, but it is not irrational.”

This is fortunate for us Americans, as Hezbollah is infinitely better equipped and better trained than al Qaeda and—according to this January CRS report (PDF)—the Mexican government’s counterintelligence operations are underfunded and stretched thin by the Calderon’s drug war. Hezbollah doesn’t seem intent on waging war against the US from across the Mexican border. Instead, its mission seems to be to use the cartels’ reign in Mexico to increase the year’s profits and, more significantly, to leverage its presence in Mexico as a deterrent to US attacks on Iran. “Hezbollah (and its Iranian patrons) have established a solid foothold in the Americas, and they have demonstrated a capability to… move operatives and conduct attacks should they choose,” STRATFOR opines. “This is what US government officials fear, and what the Iranians want them to fear.”